UPS student is appointed as RSM

UPS student and (CSM) Company Sargeant Major Rice, Whittlesey Detachment 1 Company, is appointed as RSM (Regiment Sargeant Major) after impressing his Company Commander with his leadership skills, ambition for the detachment and determination to inspire others.

Uniformed Public Services student, Charlie Rice has been a member of the Army Cadet Force (ACF) since 2016 when he joined the Whittlesey detachment as a new recruit. As a Cadet, Charlie now officially holds the title of Cadet RSM Rice since his recent appointment to the position following a competitive interview and assessment process.

Cadet RSM Charlie Rice said: “I applied to become RSM because It’s the position all cadets aim for, and it’s the one thing I have wanted to achieve since joining the ACF in 2016. The interview comprised a wide range of questions to test the individual from ‘tell me a bit about yourself’ to ‘what is your leadership style’. The interview also covered values and standards, which to me are paramount. Achieving this is the highlight of my career so far.”

In his early career, Charlie quickly showed himself to be an exceptional Cadet, helping others, completing many qualifications, and taking part in competitions including representing the county with Clay Pigeon Shooting. In addition to his natural ability as a Cadet, Charlie is also an active fundraiser and his extraordinary fundraising efforts for his detachment resulted in him being awarded the Commandant’s Coin in 2019.

In 2020, Charlie became a Lord Lieutenant’s Cadet, and this was quickly followed by him being awarded the status of Master Cadet which saw him receive a promotion to the position of Company Sergeant Major for 1 Company.

In 2021, Charlie put himself forward for the position of Regimental Sargeant Major, one of the highest ranks a Cadet can achieve, and a post that every cadet aspires to secure. With Cadet rankings mirroring those held by the ACF Instructors, Charlie is proud that he now holds the Cadet equivalent rank of his UPS college lecturers, Russ Power and Pete Hockey.

Cadet CSM Rice added, “I am delighted to have been appointed as RSM for my detachment. My objectives within this role are to help develop the new cadet syllabus and support a positive recruitment drive to encourage as many cadets as possible to join the ACF, helping the county to come back bigger and better following lockdown.”

Find out more about studying Uniformed Public Services at CRC. 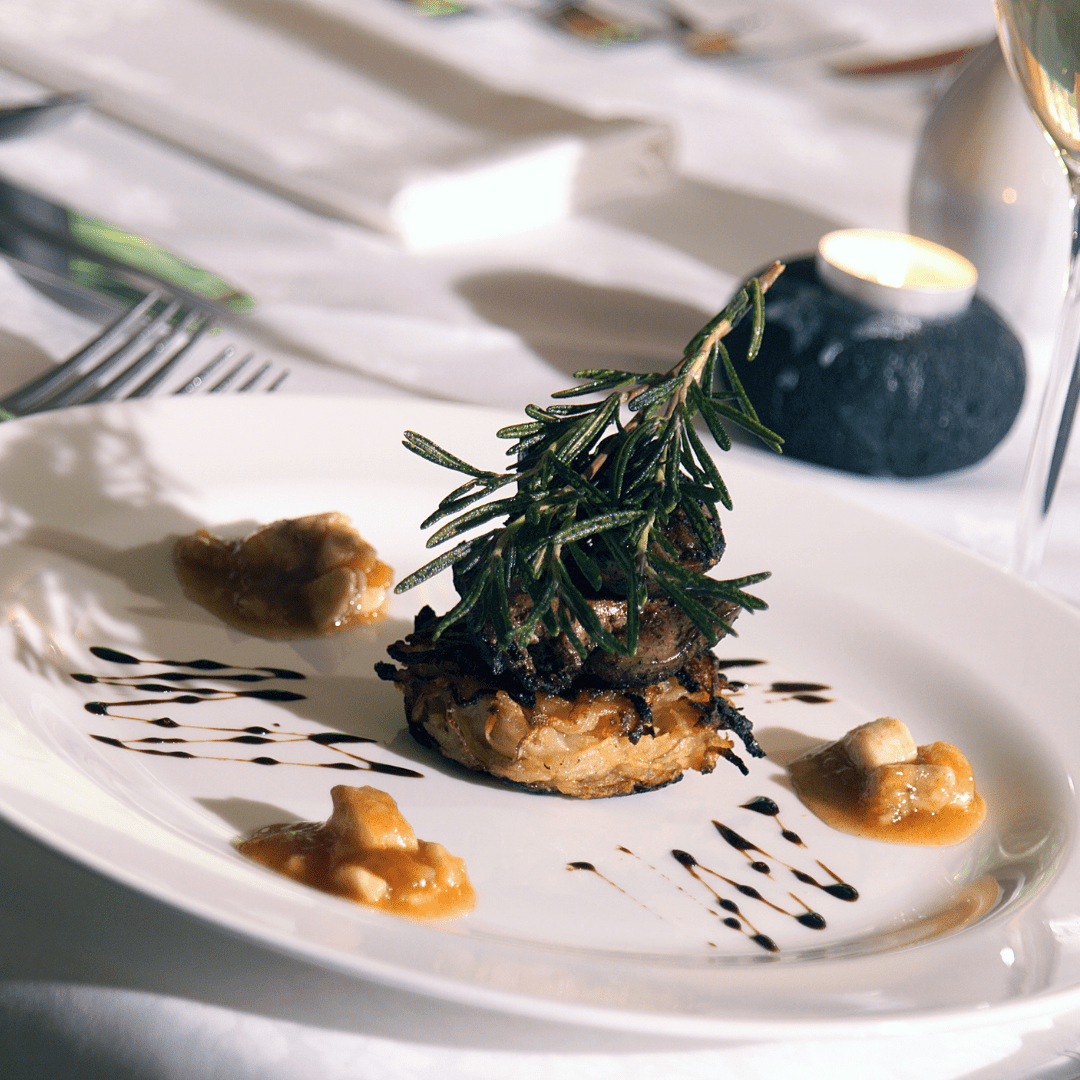 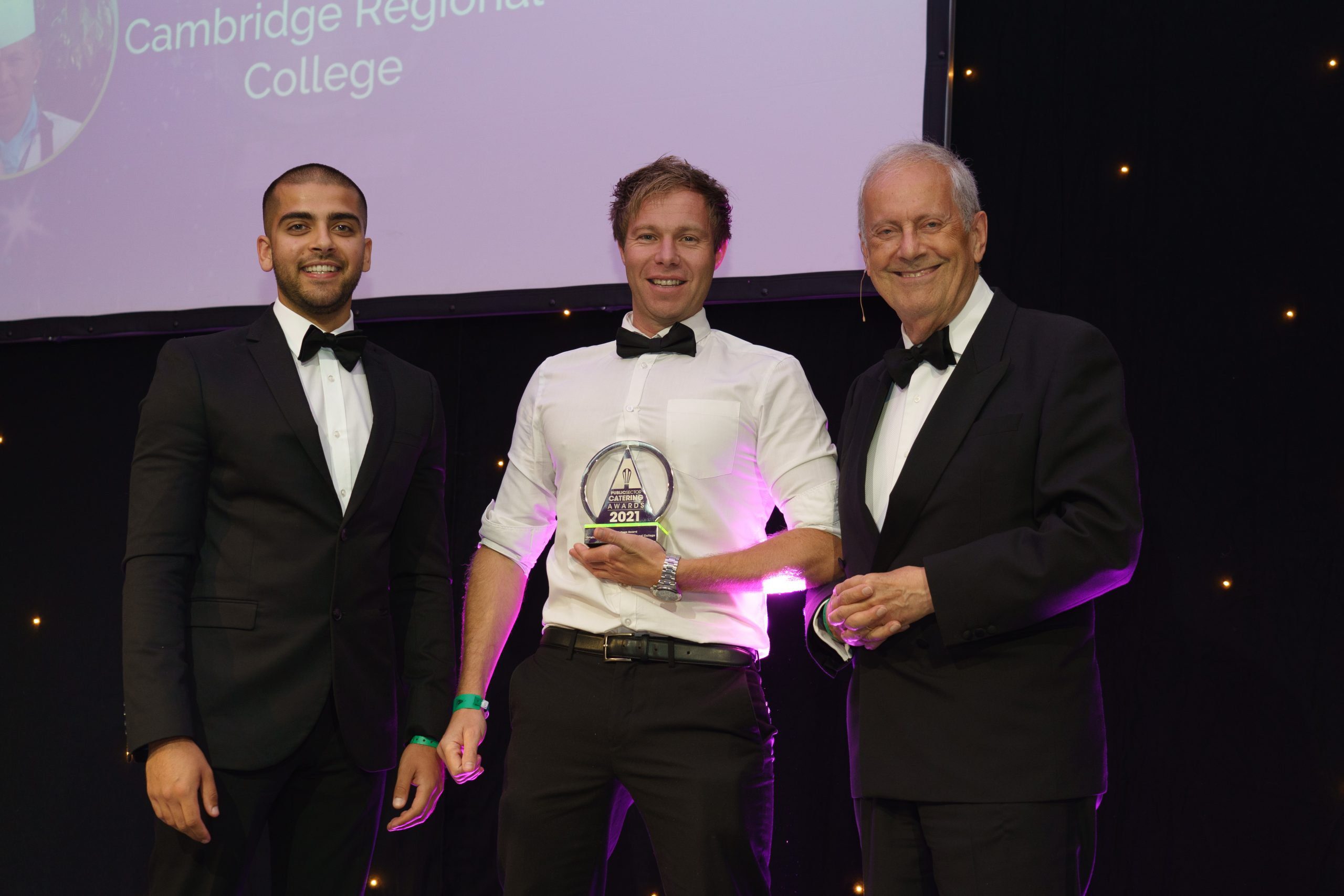 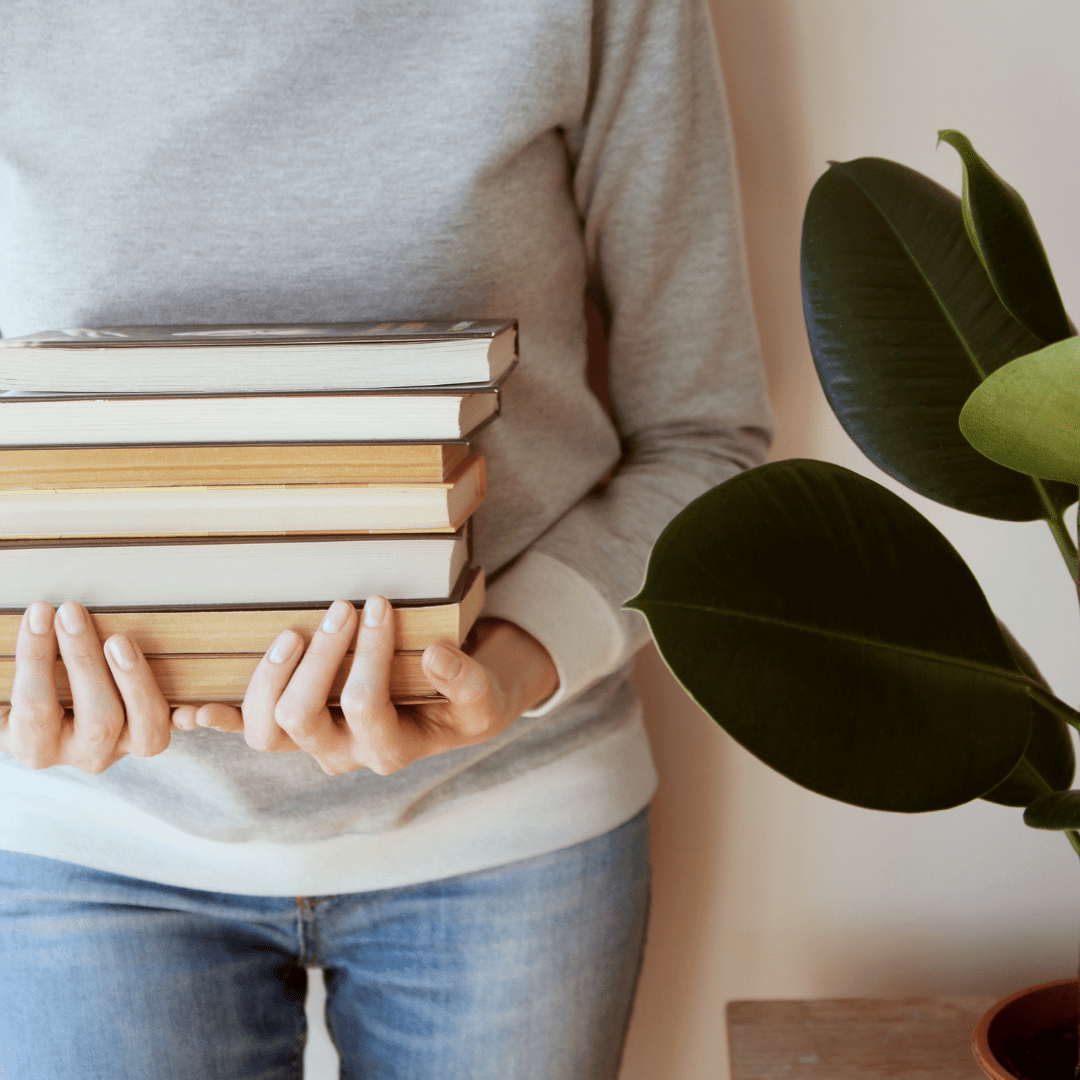