The Sky is the Limit for Emma

Upon leaving Bassingbourn Village College in 2001, Emma Anderson, enrolled onto the Contex course at Cambridge Regional College to pursue her love of art. On the course, Emma completed a variety of projects from design to poetry and in 2004, with the support of her mentors, Barry Matthews and Gill Eastland, Emma’s oil paintings were submitted to the Tate Modern Gallery as potential exhibits for the Mencap exhibition. The panel of judges selected one of Emma’s paintings, which was subsequently displayed.

The course was excellent in every sense of the word. The tutors offered excellent support and guidance. They made every effort to encourage my artistic skills, Emma Anderson.

Emma continued to study with CRC, enrolling onto the Skills Matrix Arts course where she continued to express her artistic talent, while developing her confidence and personal, social and communication skills.

Following on from her success with the Tate Modern, Emma’s work continued to catch the attention of exhibitors and she went on to display her art works at the Foundry Gallery in Camden, a photography exhibition for artists with special needs. After leaving CRC, Emma moved to the Rowan Foundation art studio where she continues with her art, creating clay pieces.

Having been told that Emma would be unlikely to have any sense of a normal life, her mum, and biggest advocate, Mirka, was determined to show the world that having Down’s Syndrome did not need to be a barrier. Emma has travelled all over the world, discovering new cultures and taking on life experiences. Despite these amazing opportunities, Mirka felt that their travels highlighted the general perception of Down’s Syndrome people.

Mirka added, “I felt something should be done to influence change in social attitude towards these special, sensitive and peaceful people, so I made a short documentary depicting all that Emma has achieved.”

The documentary, ‘Emma Anderson – The Sky is the Limit’ has been submitted to multiple international festivals and to date, the film has received 28 awards, from Hawaii to Buthan.

In March 2021, Mirka received notification that she has been nominated for Best Director of a short documentary in the Fusion North Europe International Film Festival (London). Screenings will be online 5-10 April 2021. 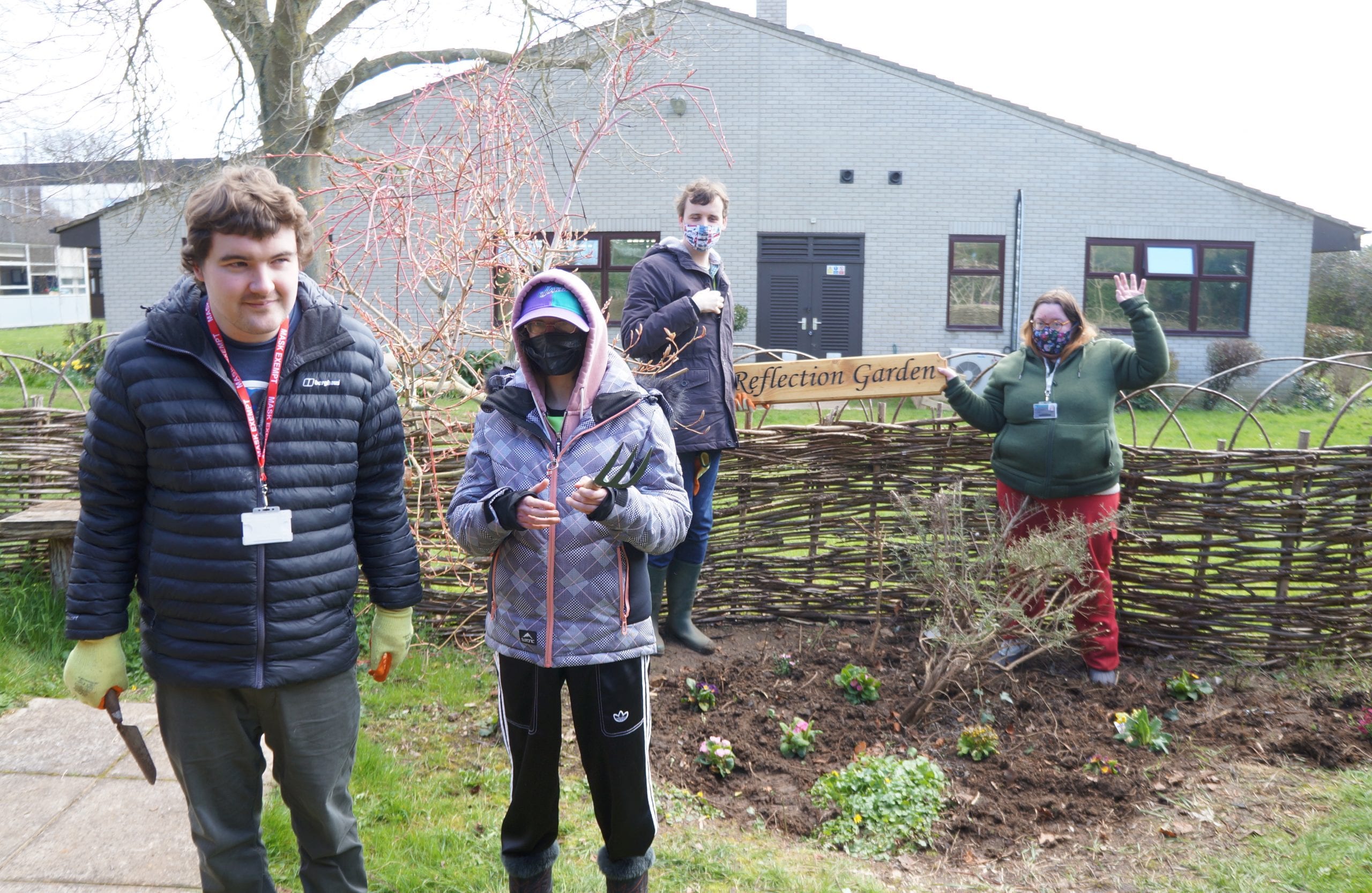 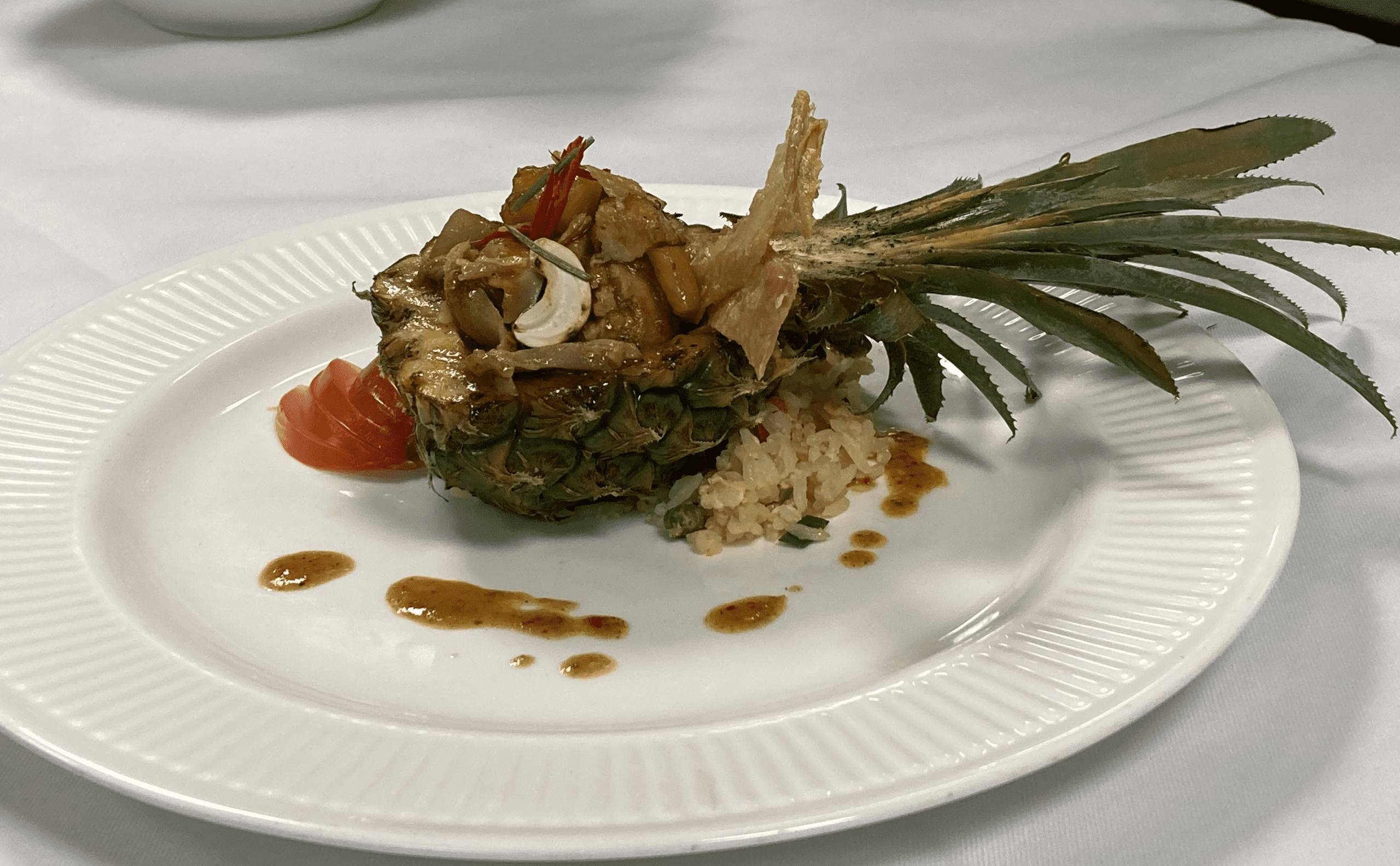 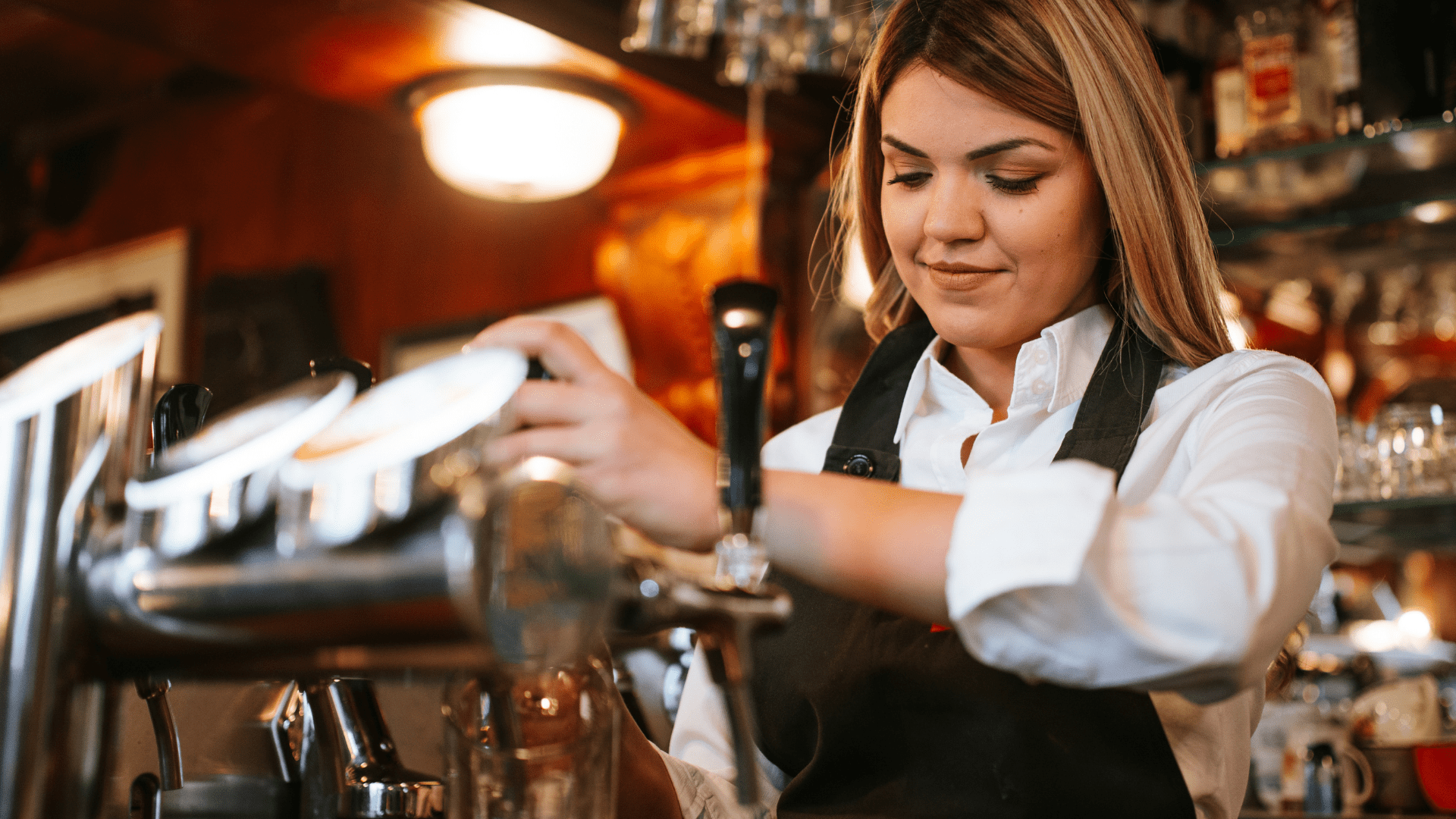