During his work placement, Jack worked on the IT Service Desk which meant he was exposed to new people on a daily basis. In his role, Jack’s main objective was to help and support people with computer or mobile device related issues and this experience developed his confidence and communication skills alongside his technical knowledge.

In addition to responding to IT jobs, Jack was able to contribute to the department data analysis and manipulation, exploring ways of saving the business money. Jack played a key part in the development of a spreadsheet system to track and monitor IT expenditure across the business, which in turn enabled the team to identify ways of reducing costs. This process of monitoring has since been fully implemented within the IT Department at Chorus Homes.

Martin Harding, Technology and Information Services Team Leader for Chorus Homes Group, commented, “The work placement scheme means that we support enthusiastic and energic learners who bring a fresh eye and new ideas to the business. Jack supported us identifying a new method of reporting, a process that we are still utilising today.”

Upon completion of his Business studies, Jack knew that he wanted to either go into full-time employment or start an apprenticeship to further his learning. After spending some time researching his options, Jack discovered a vacancy for an IT Apprentice at Cambridge Regional College and following the standard recruitment process, he completed an application and attended an online interview for the role.

Jack quickly received the news that he had been successful at interview and he believes that the reason he stood out above the other candidates was because of the skills and experience he had gained on his Industry placement.

Jack said, “The opportunity to learn in a professional environment not only enabled me to gain technical IT skills but it also developed my personal skills, such as having the confidence to work with new people, which is vital on a Service Desk.”

Find out more about studying Business at CRC. 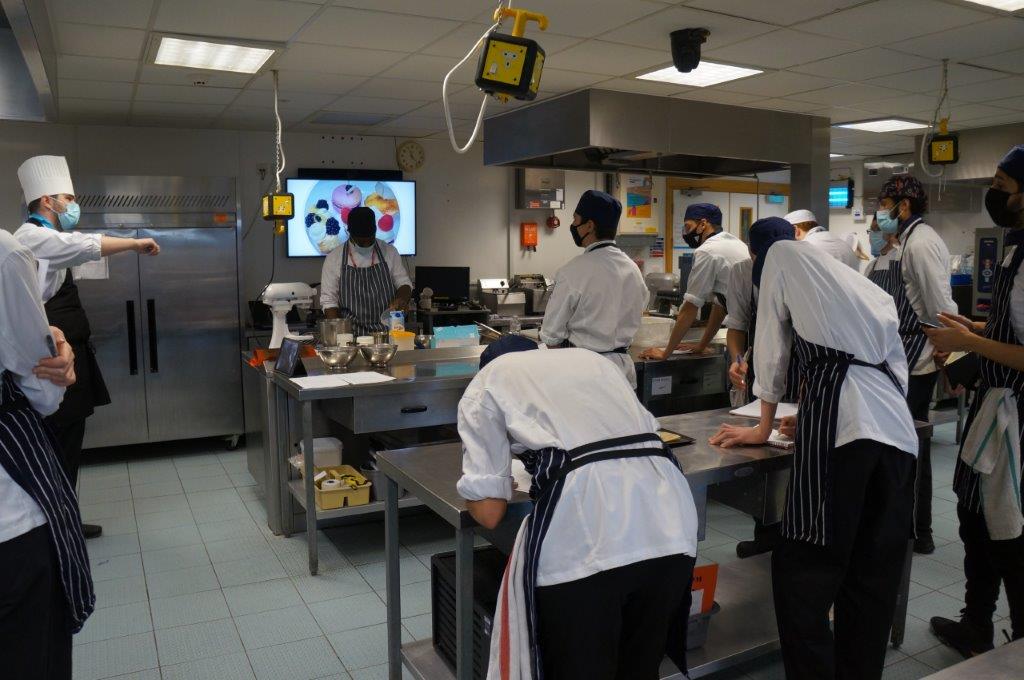 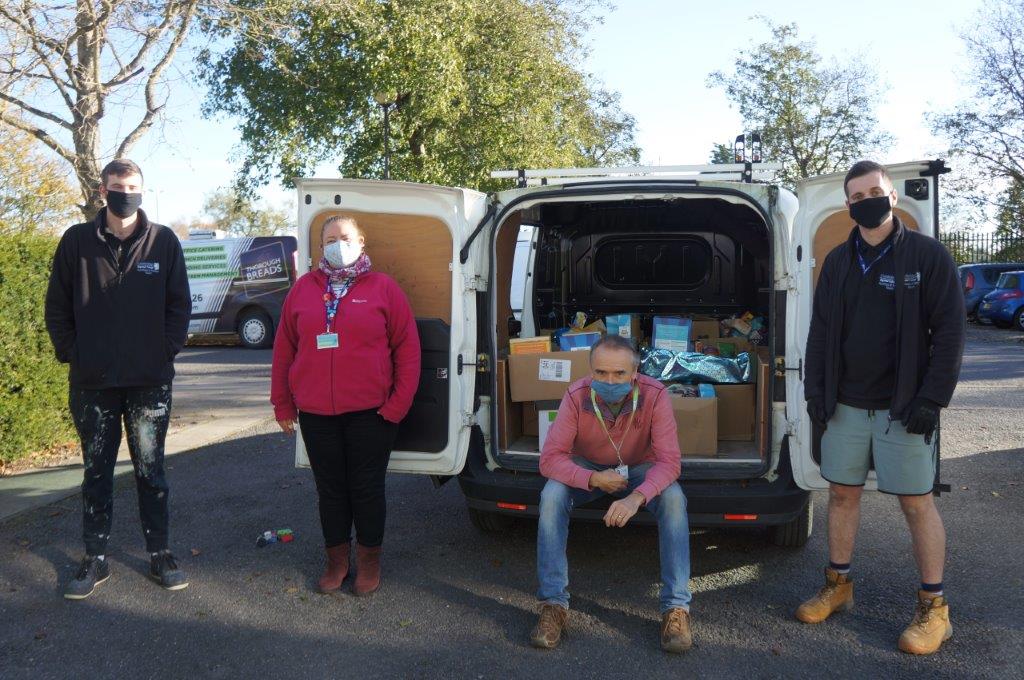 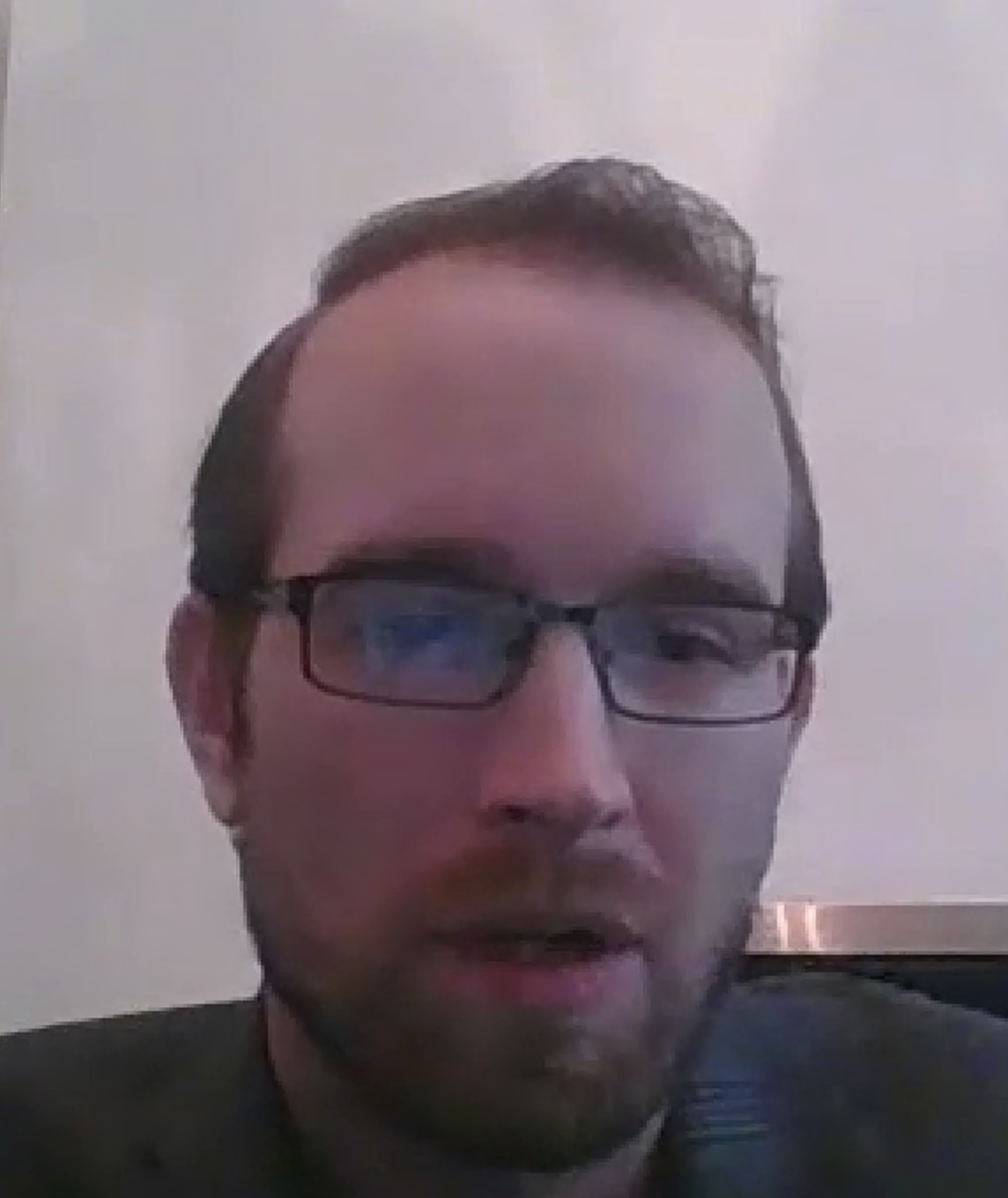