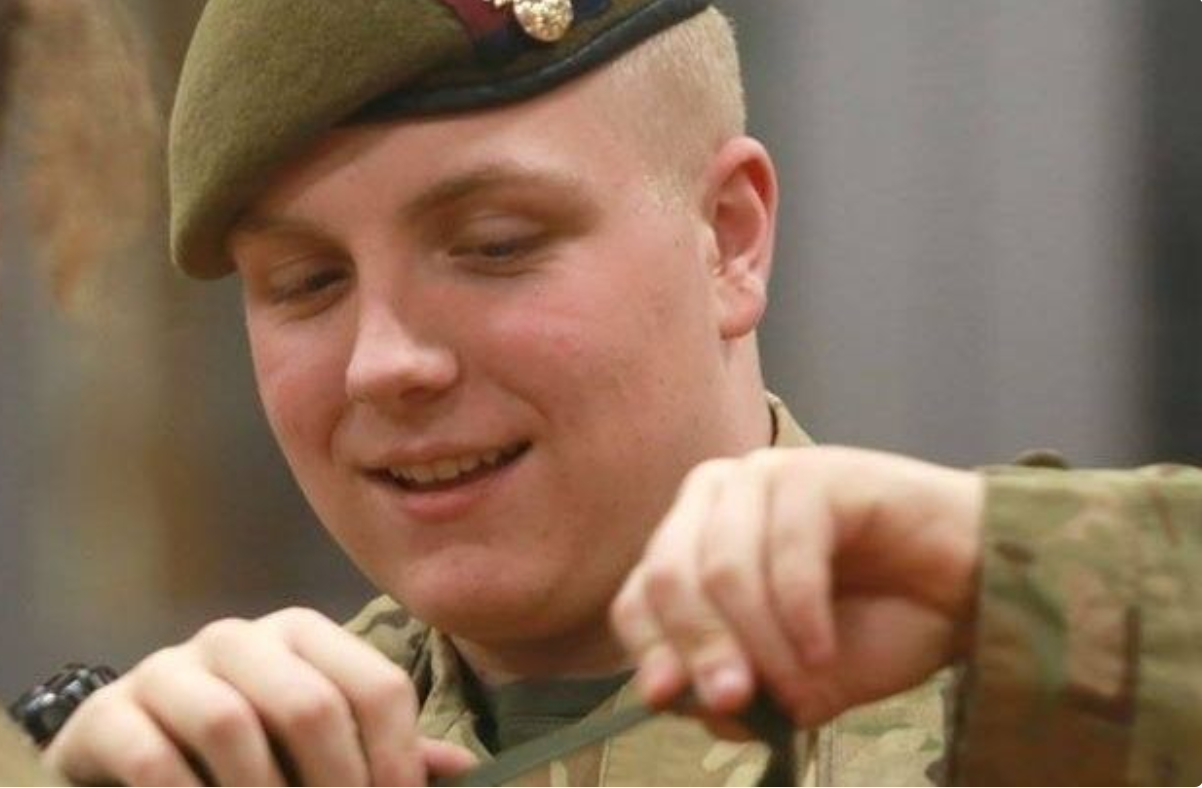 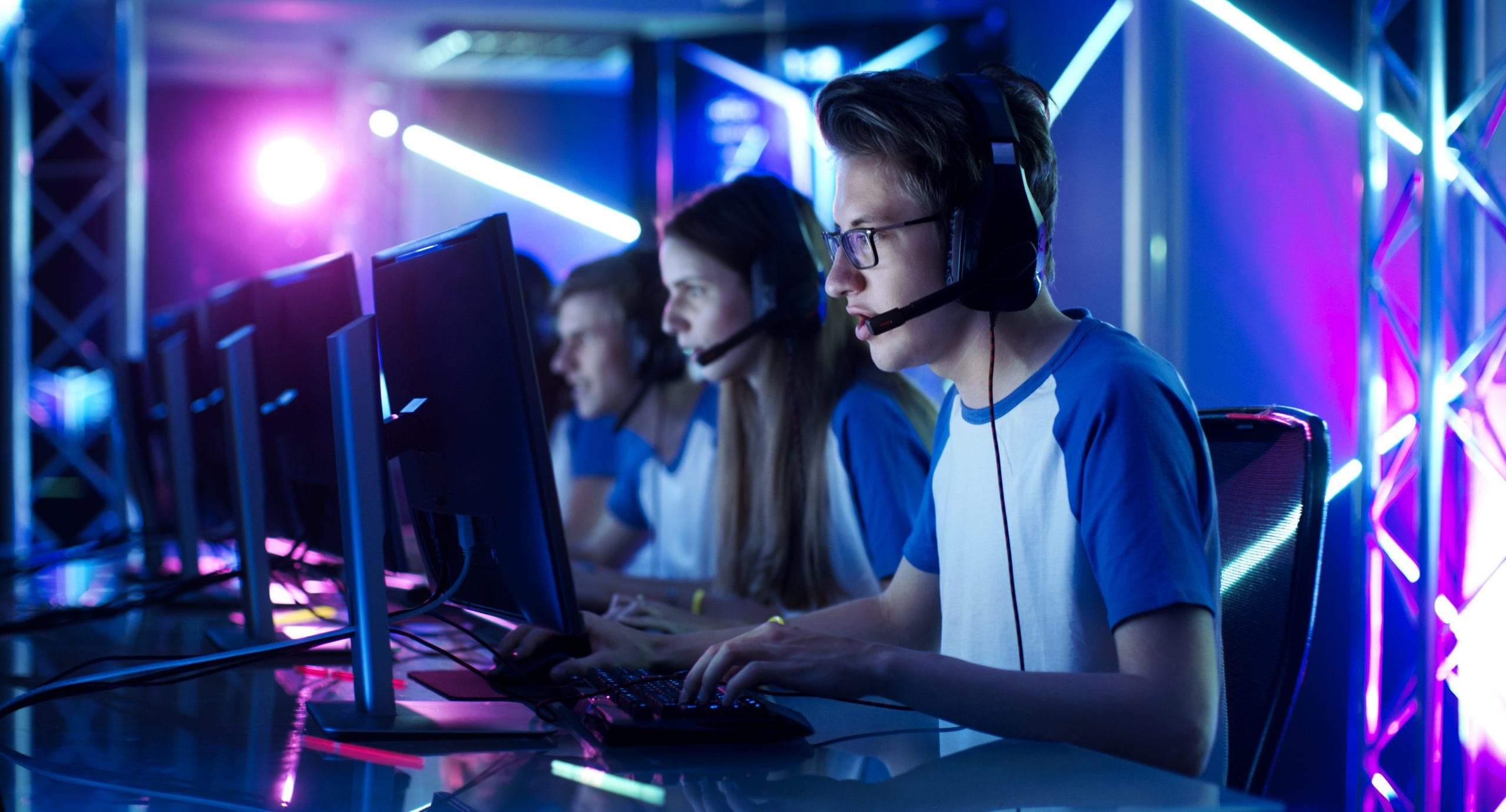 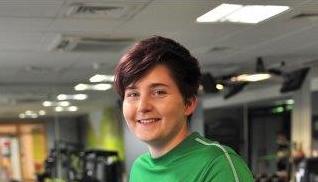 Level 3 Music students at Cambridge Regional College have been using their performance and production skills to record an educational charity cover song for Christmas.

With the global pandemic in mind, the students have adapted the lyrics to ‘Heal the World’ to address the current health crisis and have pledged to donate proceeds from the release of the single to the World Health Organisation to support their work in tackling Covid-19.

Music production lecturer, Ashley Hardy said, “Our young musicians have been working hard to support a great cause, reaching out to those in need around the world at Christmas time. They have raised an impressive £261.50 after one week of sales and today they are launching a music video to accompany the track.”

In line with the current social distancing guidelines, the instrumental elements of the track were recorded in isolation in the college studios, while the vocals were recorded in class bubbles. The recording and mixing engineers then worked to put the track together in a Covid-safe way.

You can show your support of this project by making a small donation in exchange for a download of the song, https://crcmusic.bandcamp.com/releases. The accompanying music video can be viewed on You Tube https://youtu.be/NlVd7uCbgEw

Find out more about studying music at CRC

Credits for the recording are as follows:

Credits for Video are as follows: