Plamena Rafailova has always had a keen interest in business, studying it at GCSE at St. Peter’s School, Huntingdon and A-Level, at Long Road Sixth Form College, Cambridge. Upon completing her A-Levels in Criminology, Business and Media, Plamena secured an offer to study Law at university and set about preparing herself for the next stage in her education.

A few months before she was due to move away to university, Plamena visited a hair salon in Peterborough where she struck up a conversation with her stylist about apprenticeships. This conversation saw the start of a complete u-turn in Plamena’s plans for higher education. Plamena found herself becoming increasingly interested in the idea of doing a hairdressing apprenticeship and further conversations, and research, resulted in her declining her university offer. After securing an apprenticeship role at The Glam Shack, Plamena enrolled with Cambridge Regional College to complete her Level 2 in Hairdressing.

Plamena said, “I knew the girls that worked in the salon and we began chatting as I was having my hair styled. I found myself veering more toward the idea of undertaking the apprenticeship and decided that I could re-visit the idea of university at a later date. I chose to complete my apprenticeship with Cambridge Regional College because of the positive reputation it has, along with the links that I already made with friends in sixth form.”

Plamena adds, “I don’t regret my decision to change career. I have learnt a lot over the last two years. Cambridge Regional College is a relaxed environment where you are treated as an adult and the tutors really know what they are doing. The pandemic could easily have adversely affected our learning, but the tutors made sure that we continued to make the progress needed to support our final assessments when we return to college.”

Plamena concluded, “Losing my close friend Micah really gave me a different perspective on life, it has made me realise that it doesn’t matter what I choose to do, so long as I do my best on whatever path I take. I am not really sure where my career will take me, but I am still young, and I have a solid set of qualifications to take me forward.” 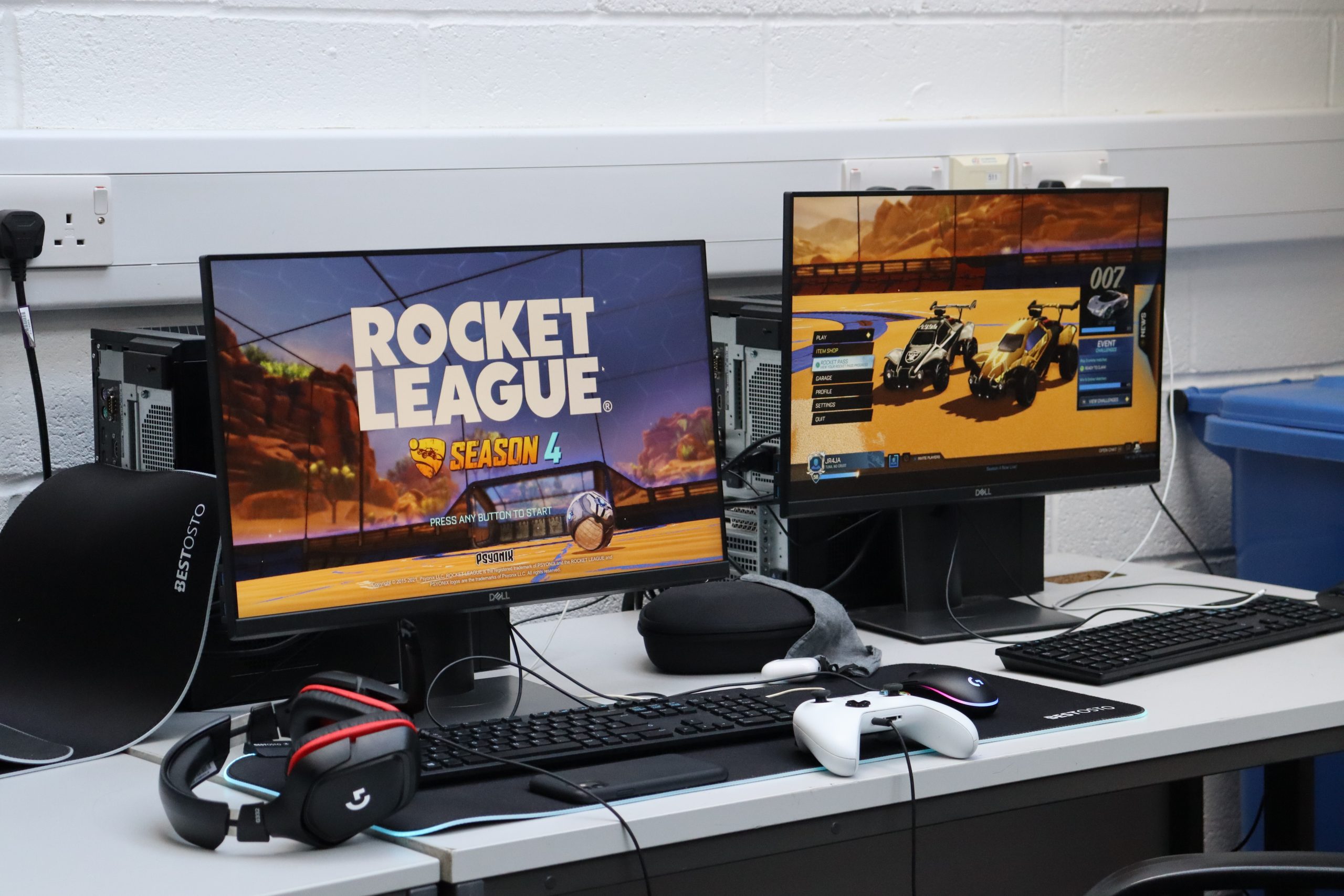 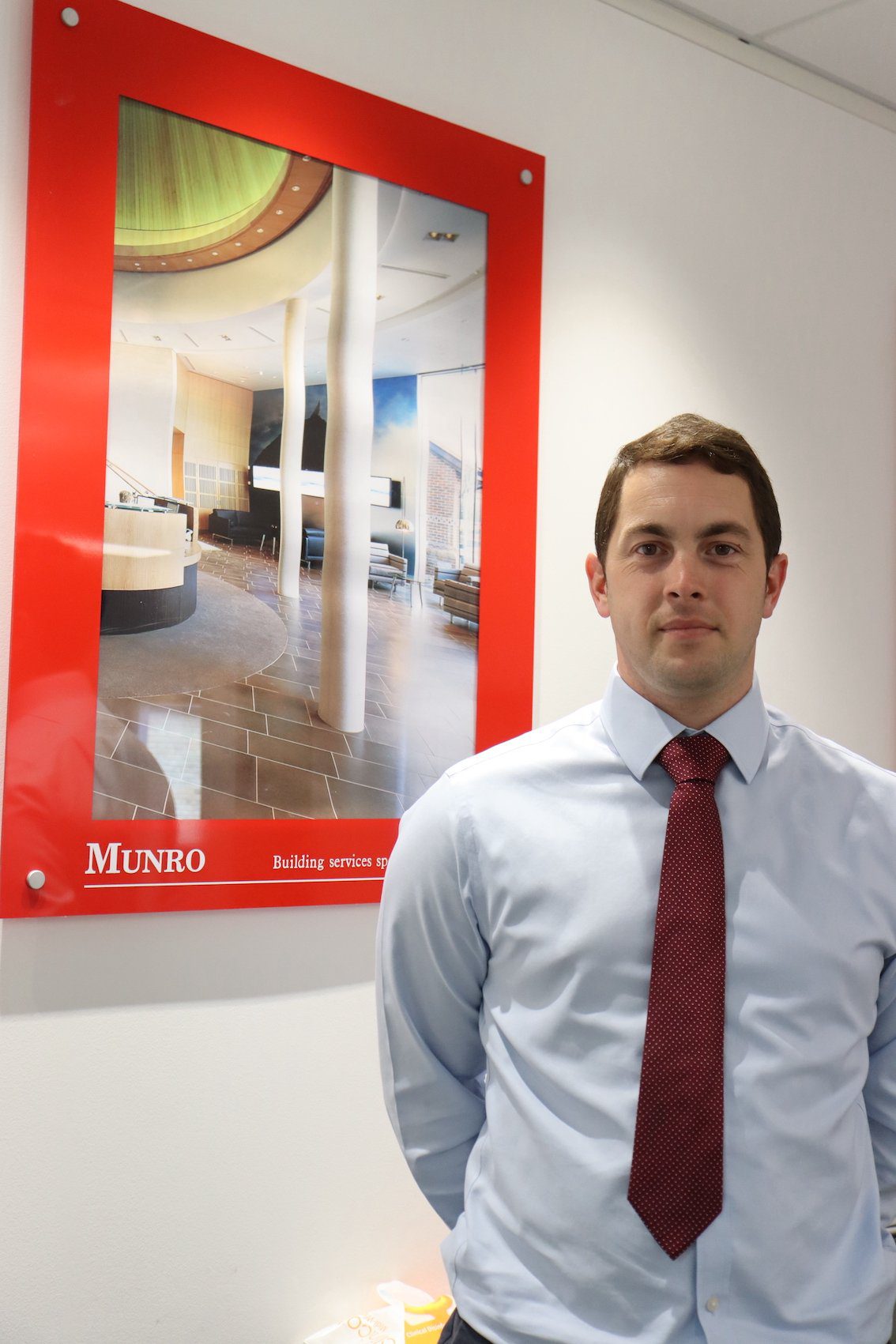 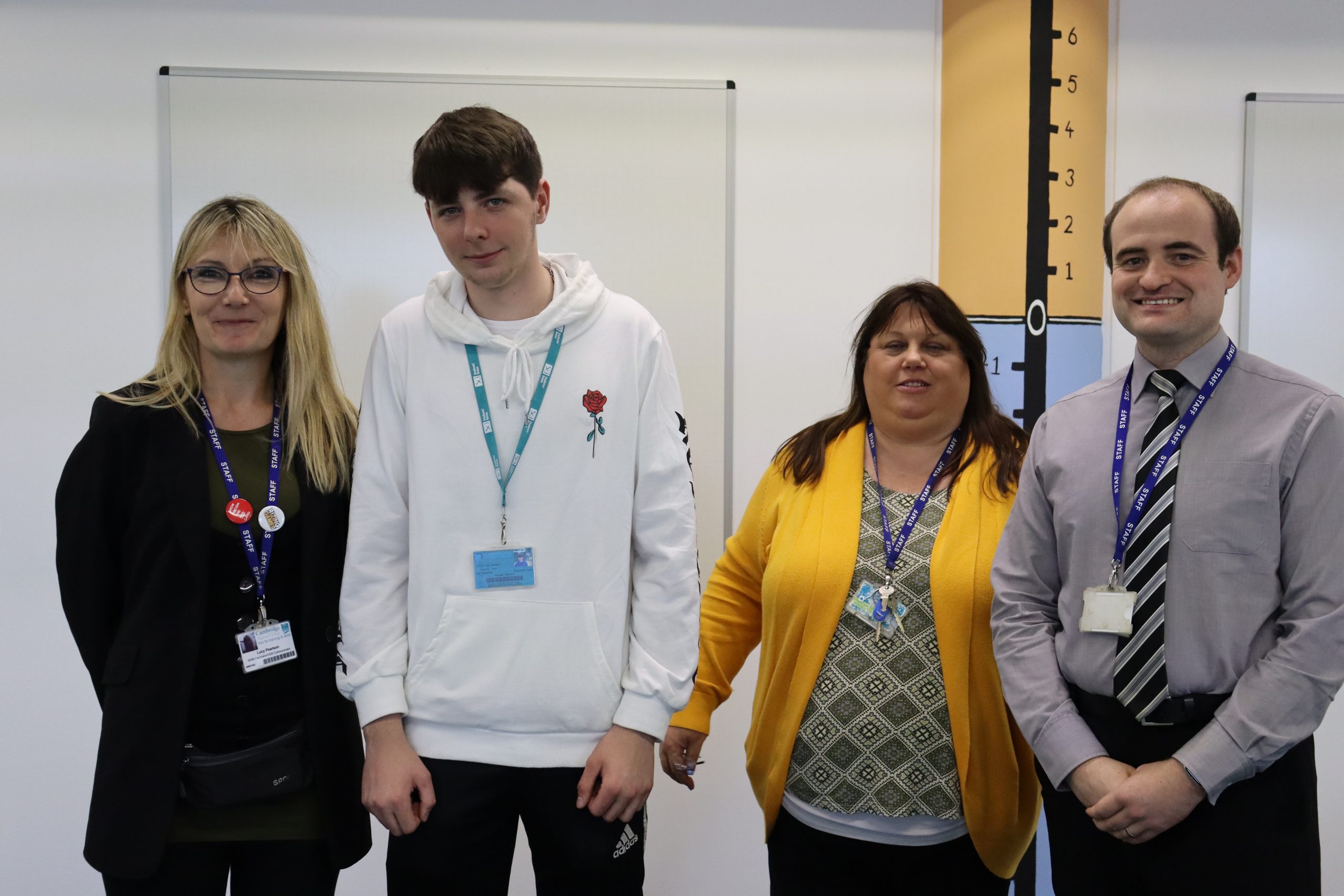