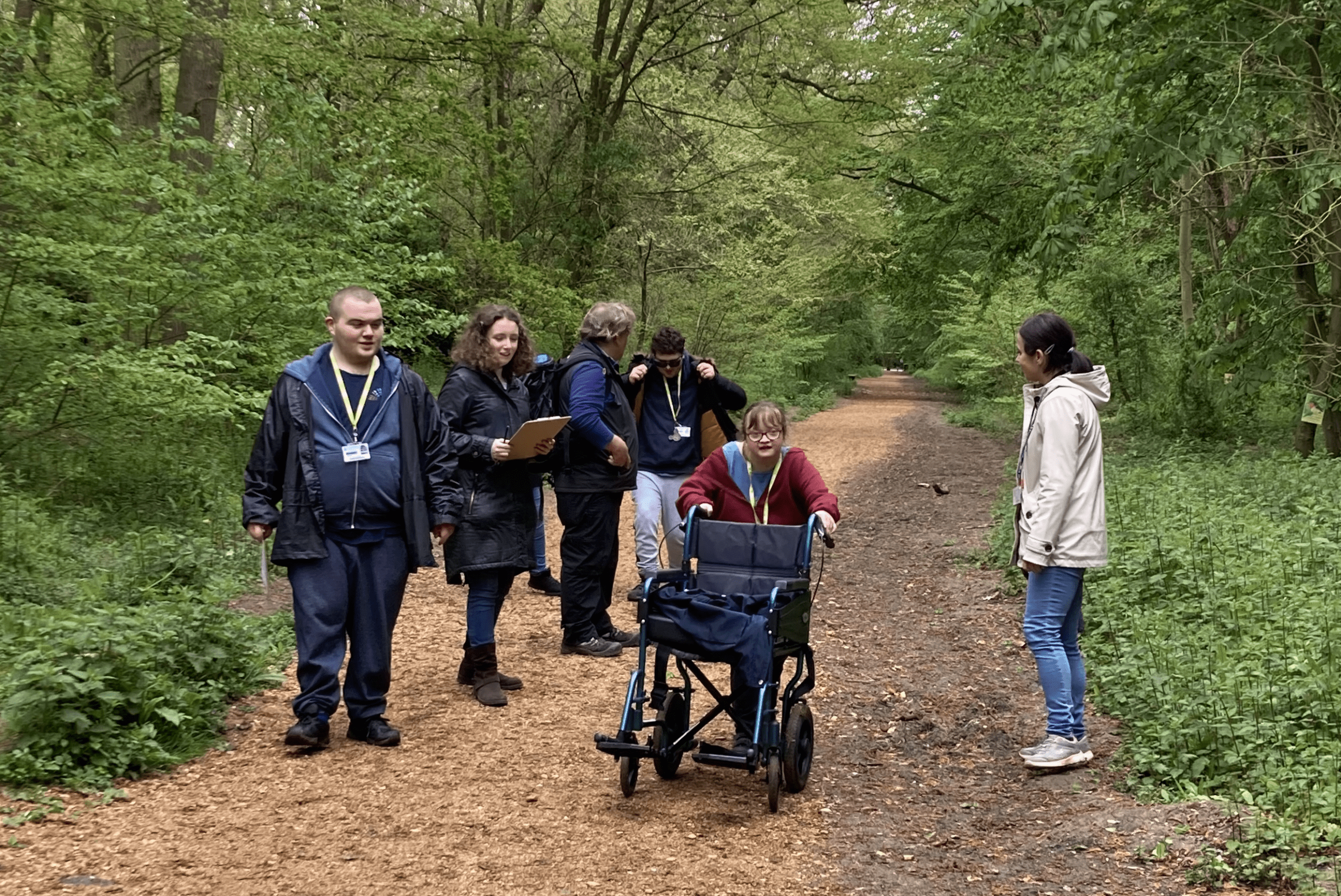 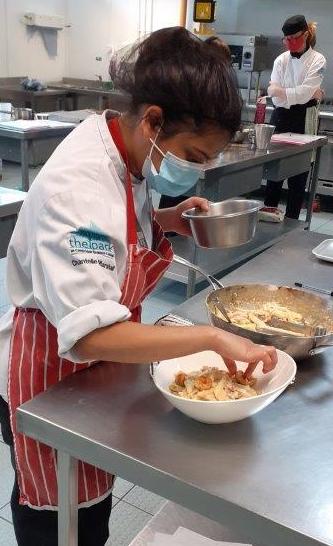 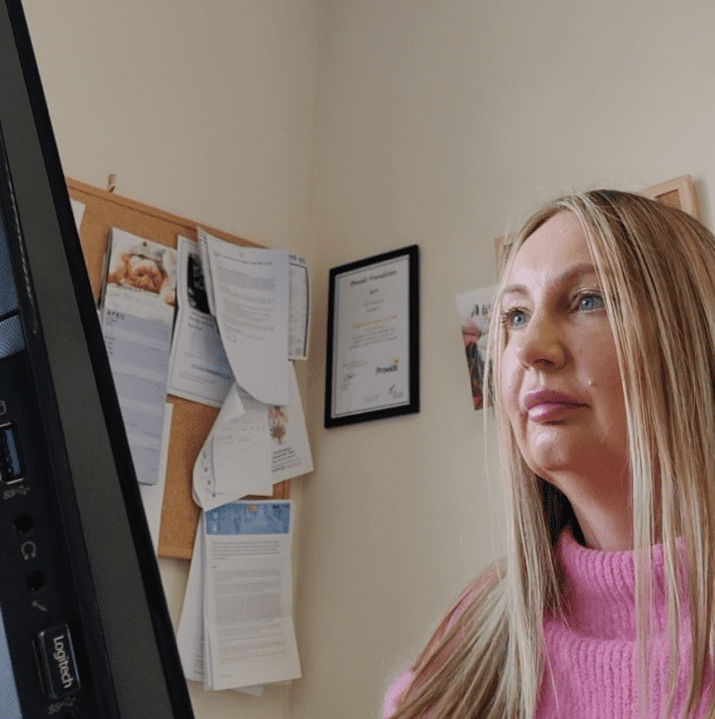 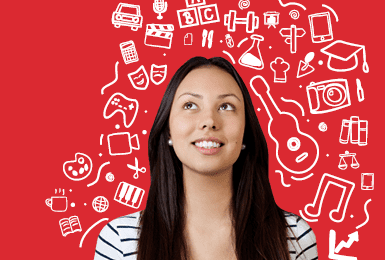 Michael Killick, Games Development Lecturer at Cambridge Regional College, has been nominated for the BAFTA YGD Mentor Award, an accolade that is presented to an inspirational individual involved in the education of young game creators in the UK.

Nominations can be made by students, peers or colleagues and this is often in response to the innovative way in which young people have been introduced to the games development industry.

Head of Creative Industries, Sue Breeze, said, “Michael has worked hard to support his students by inspiring and motivating them to not only design, but also release games. It has obviously been a really difficult year however, Michael has been unwavering with his enthusiasm and worked hard to continue to engage his students online and to find alternative platforms for them to use from home.

Reacting to the news of the nomination, Michael said, “I was very surprised and touched to hear that I had been nominated. Games Development is a subject very close to my heart and being in a position to support the next generation as they enter industry, is a great privilege. Winning this award will not only help me to get recognised within the industry, it will also emphasis the great offer we have at Cambridge Regional College and the innovations we have in place to support young people entering the industry.”

The shortlisting process will take place during the second week of May where nominees will be taken to the final. The winner will be announced in the summer, where they will be awarded with the BAFTA Mentor Award of the year.

Find out more about Games Development at CRC.