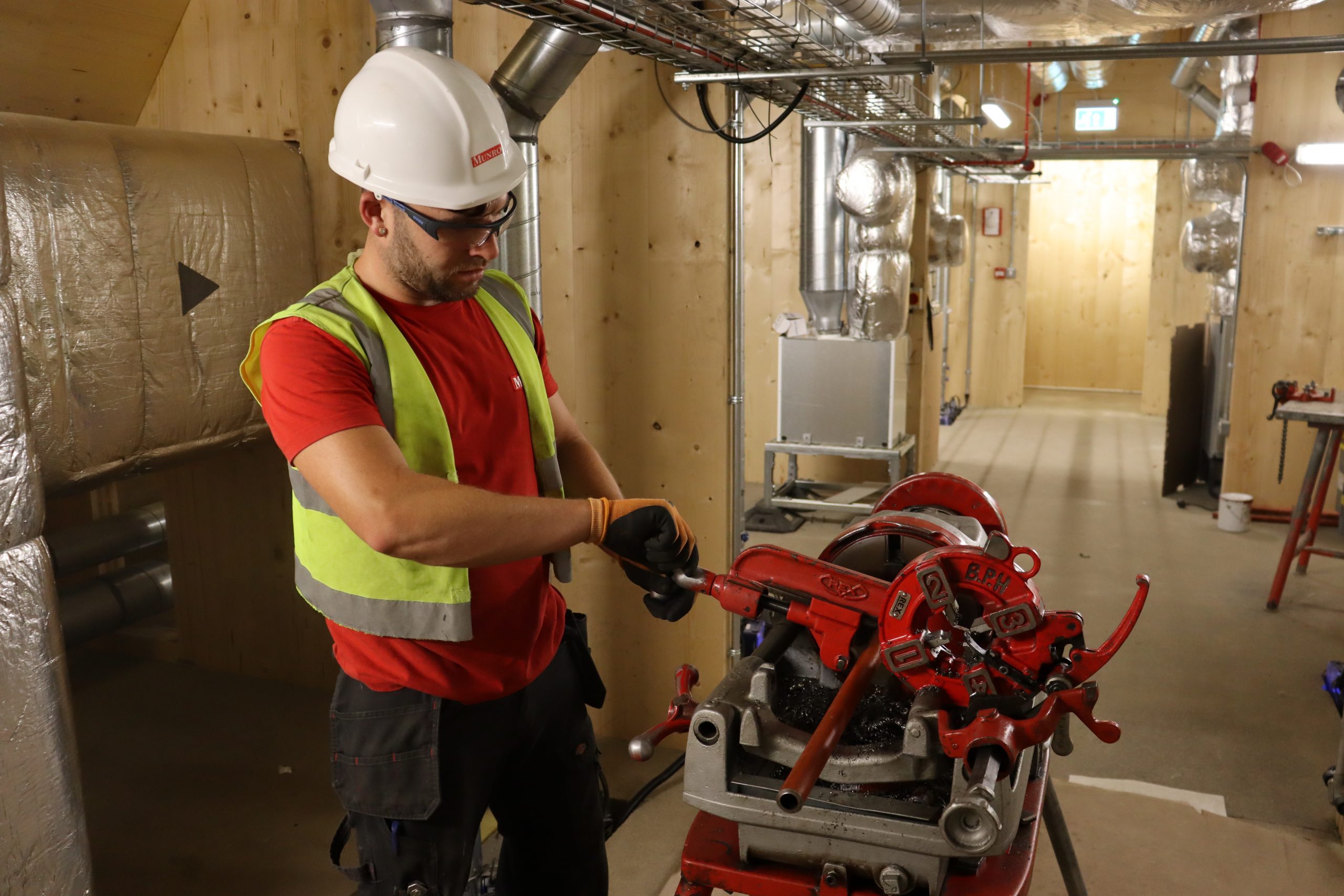 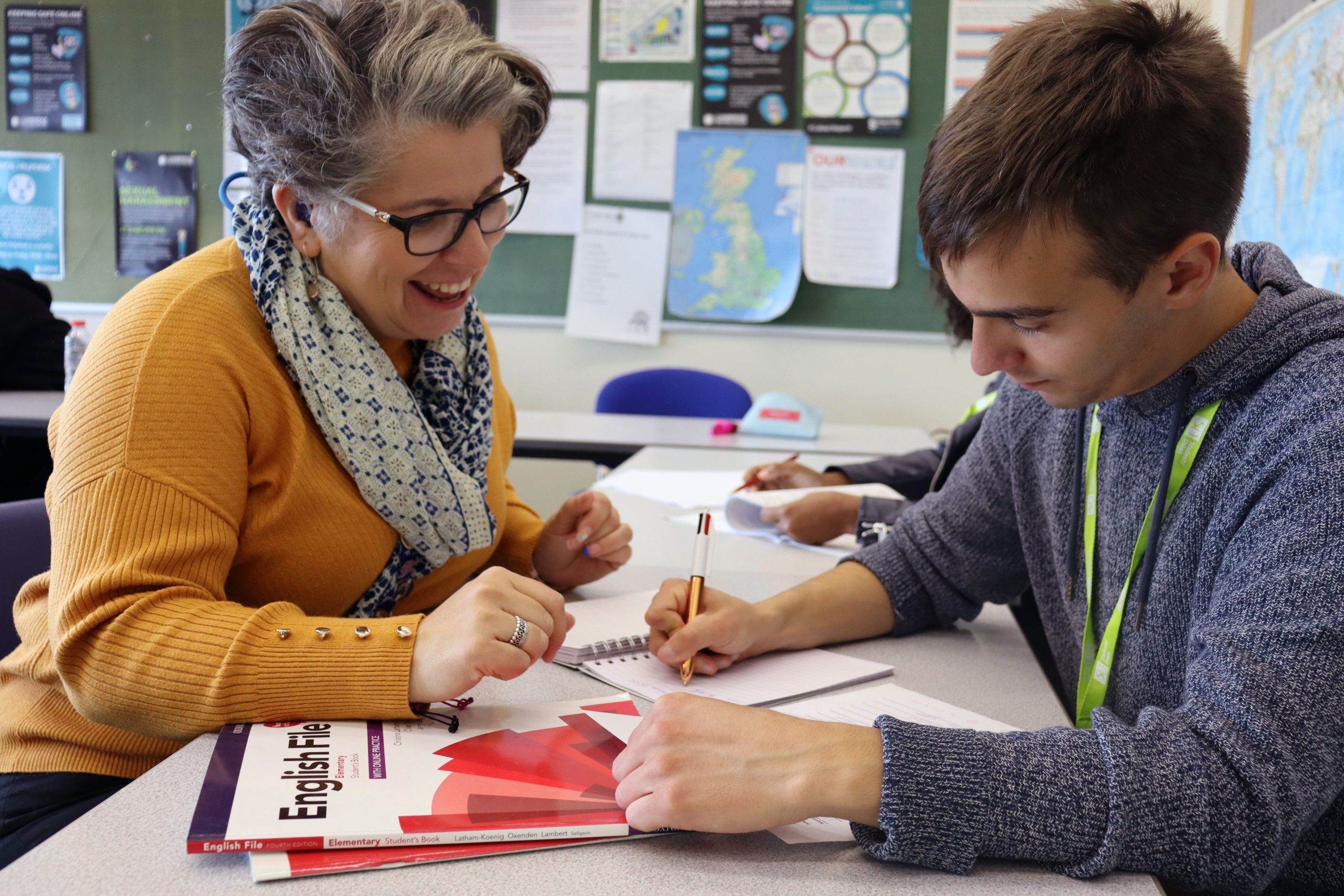 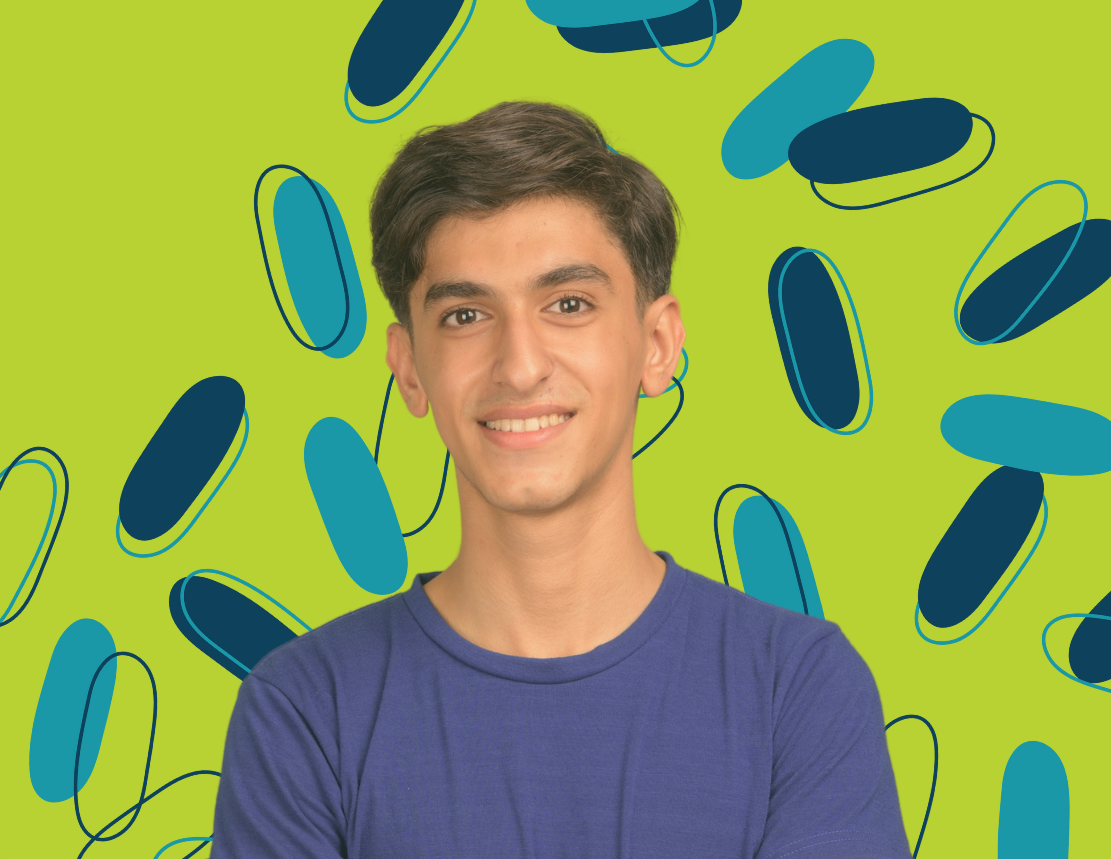 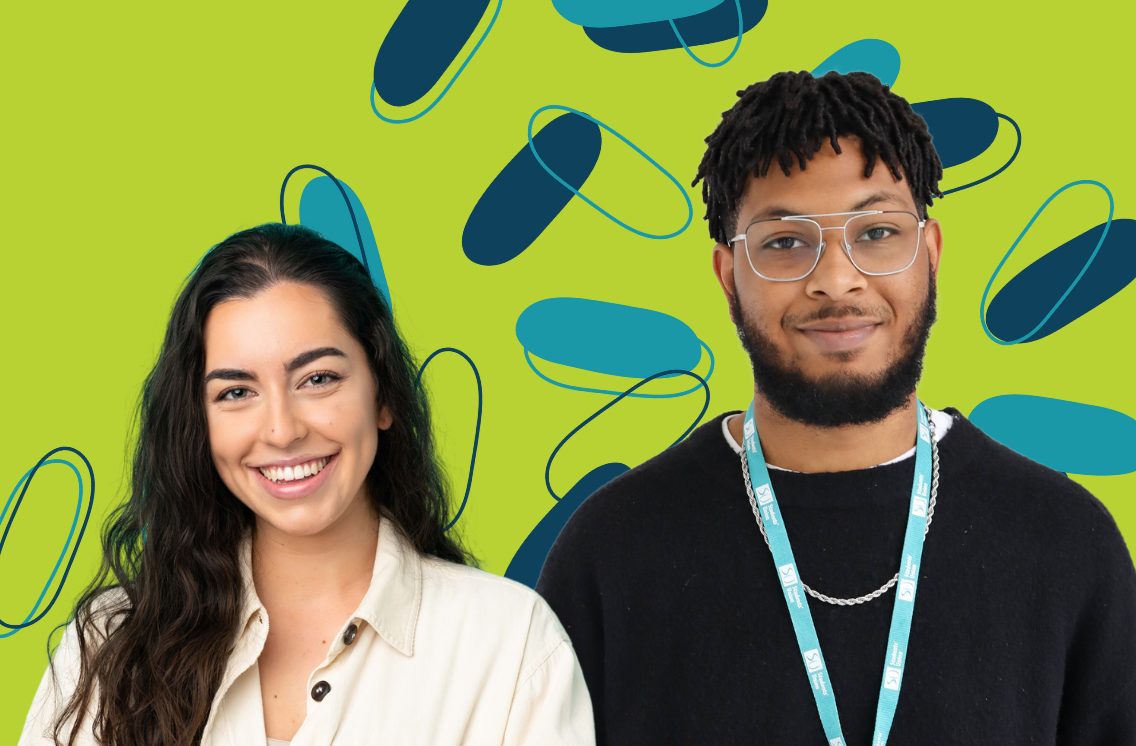 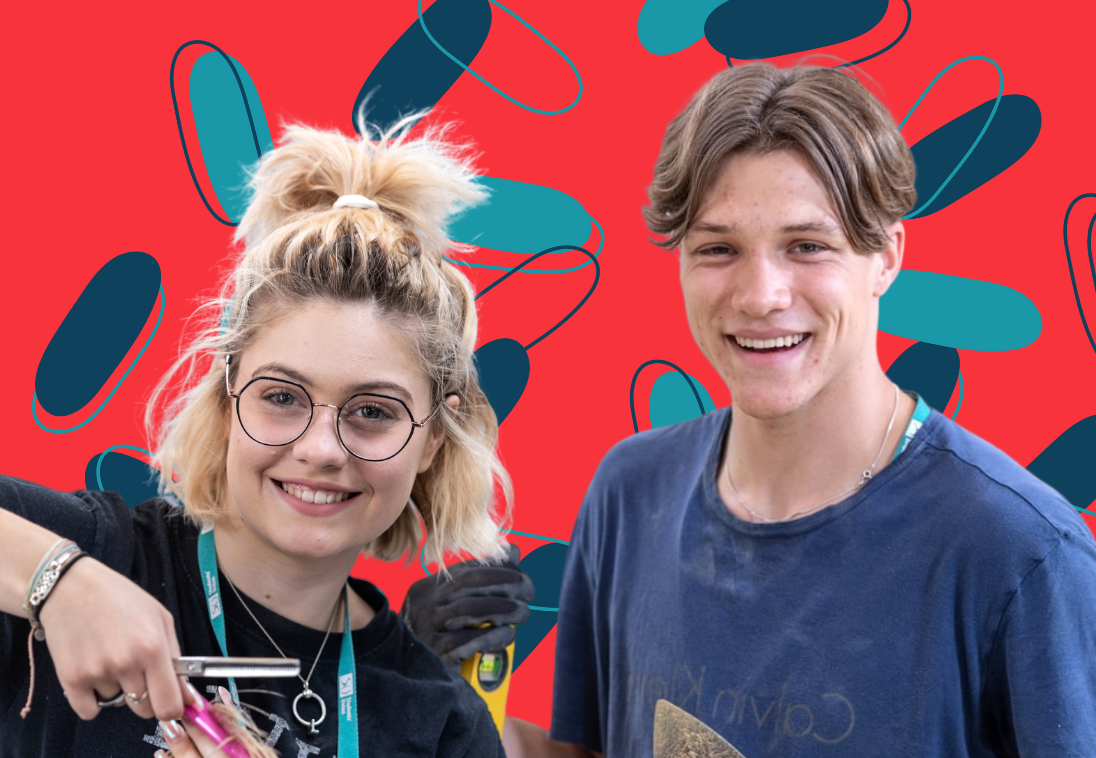 We were nominated for 2 BBC Make a Difference Awards!

Cambridge Regional College is proud to announce that a selection of our students have been nominated for a BBC Radio Cambridgeshire Make A Difference Award. We have been nominated in two categories – The Community Group Award & The Carer Award. With the awards ceremony taking place later today at Peterborough Cathedral.

Our first nomination was for The Group Community Award category, which was given to our very own Green Team. The team has been undertaking horticultural work at Anglesey Abbey and the surrounding areas. The group have worked tirelessly over the past few years, proudly representing the values we all share at CRC – work, community and togetherness. Andrew Fountain – a lecturer at CRC – has been working with the group of SEND students, helping them to transition after college. Andrew has worked with the group on developing horticultural sites and teaching them about sustainability within the environment. Though the Green Team have been very busy, nothing is slowing them down, with plenty more projects planned for later in the year. Projects include supporting the installation of a Christmas themed guided light show at Anglesey Abbey. The skills and values Andrew has taught them have gone a tremendous way to giving all students a boost of self esteem and a path to continue their own personal growth into later life.

Our second nomination is in the Carer Award category. Our young learner Jacob has been going above and beyond to not only achieve on his chosen course, but also to support his mother as a Young Adult Carer. This has meant juggling course deadlines & study, alongside supporting his mother in daily tasks in the home environment. Ultimately improving the quality of life of his mother on a day-to-day basis.