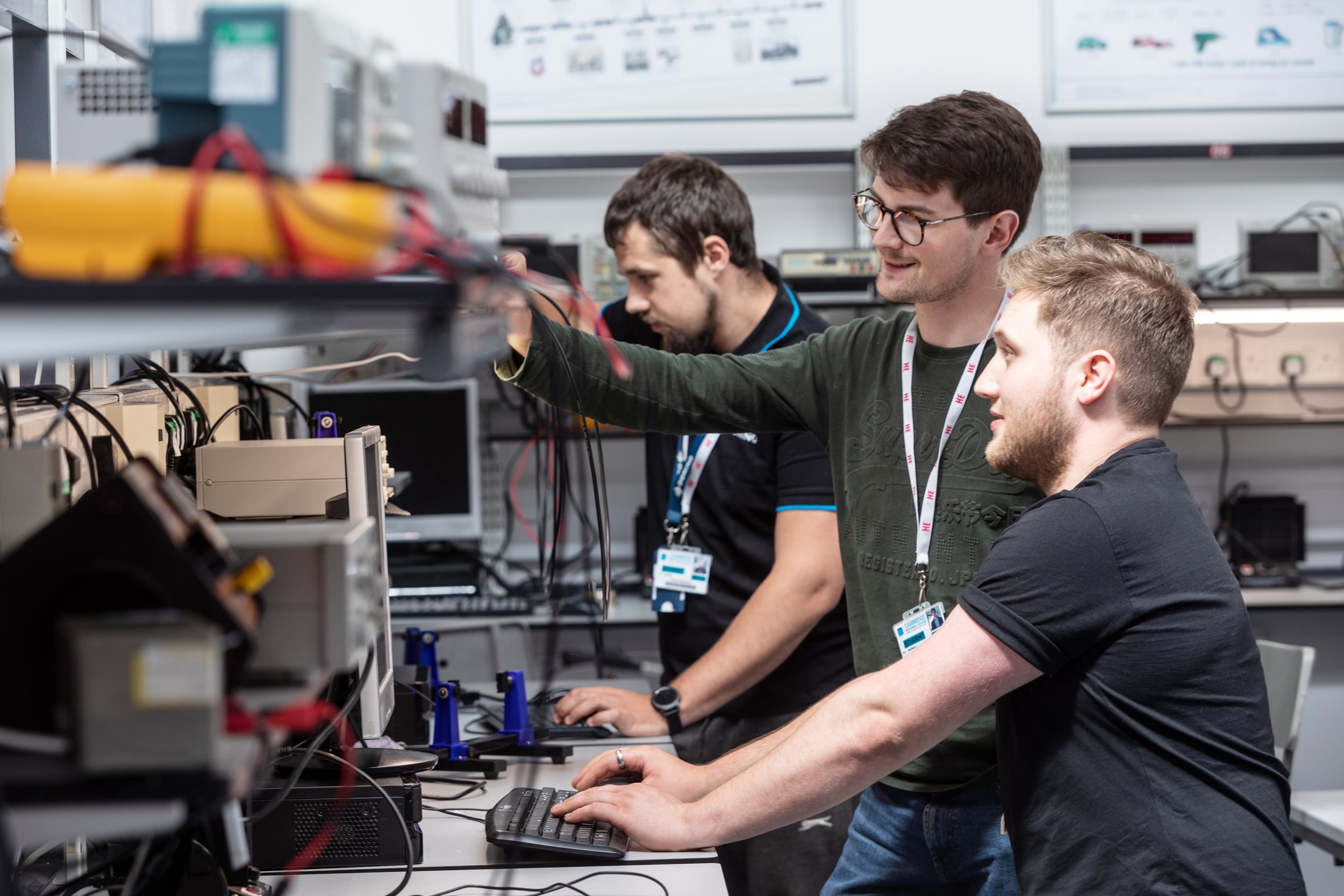 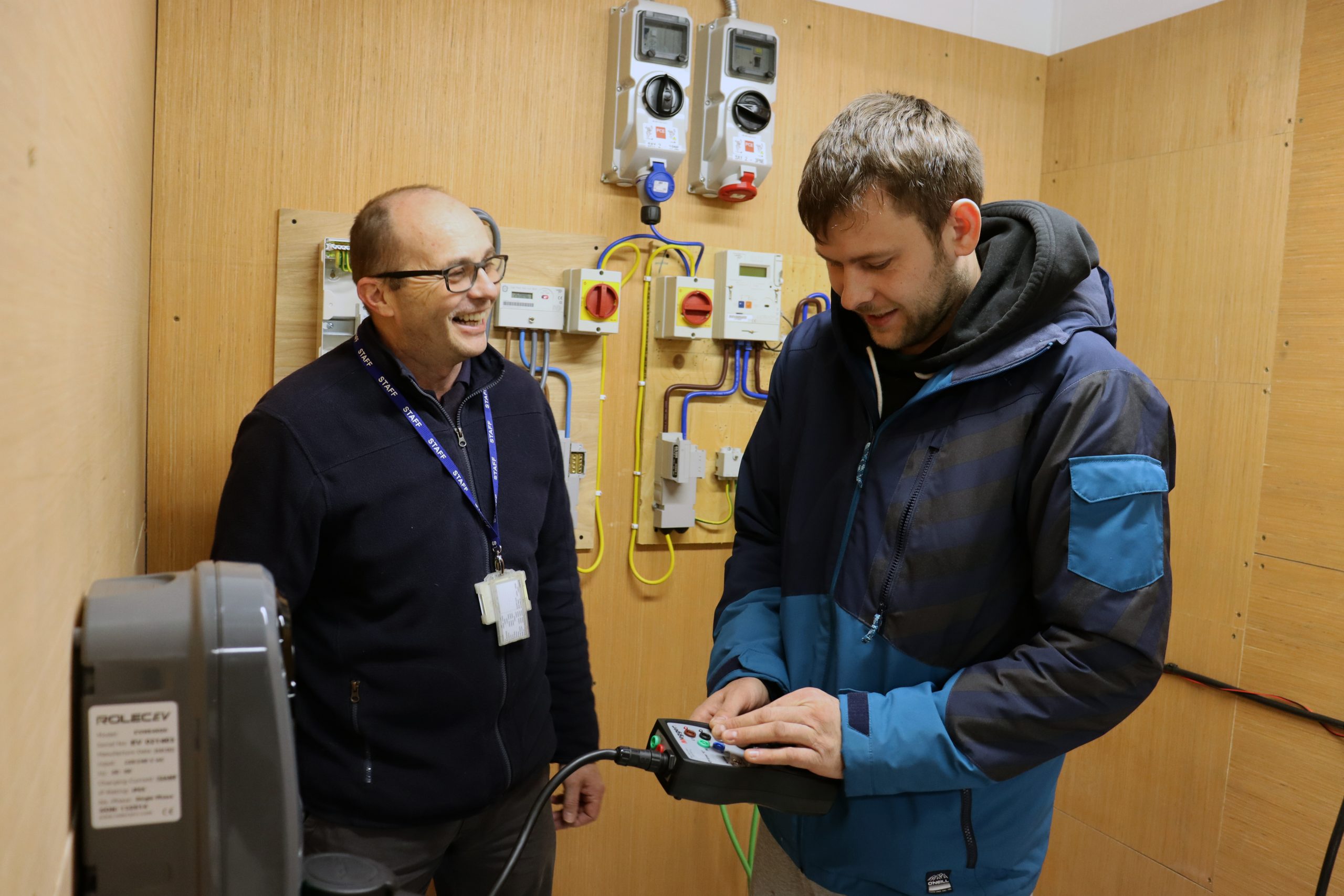 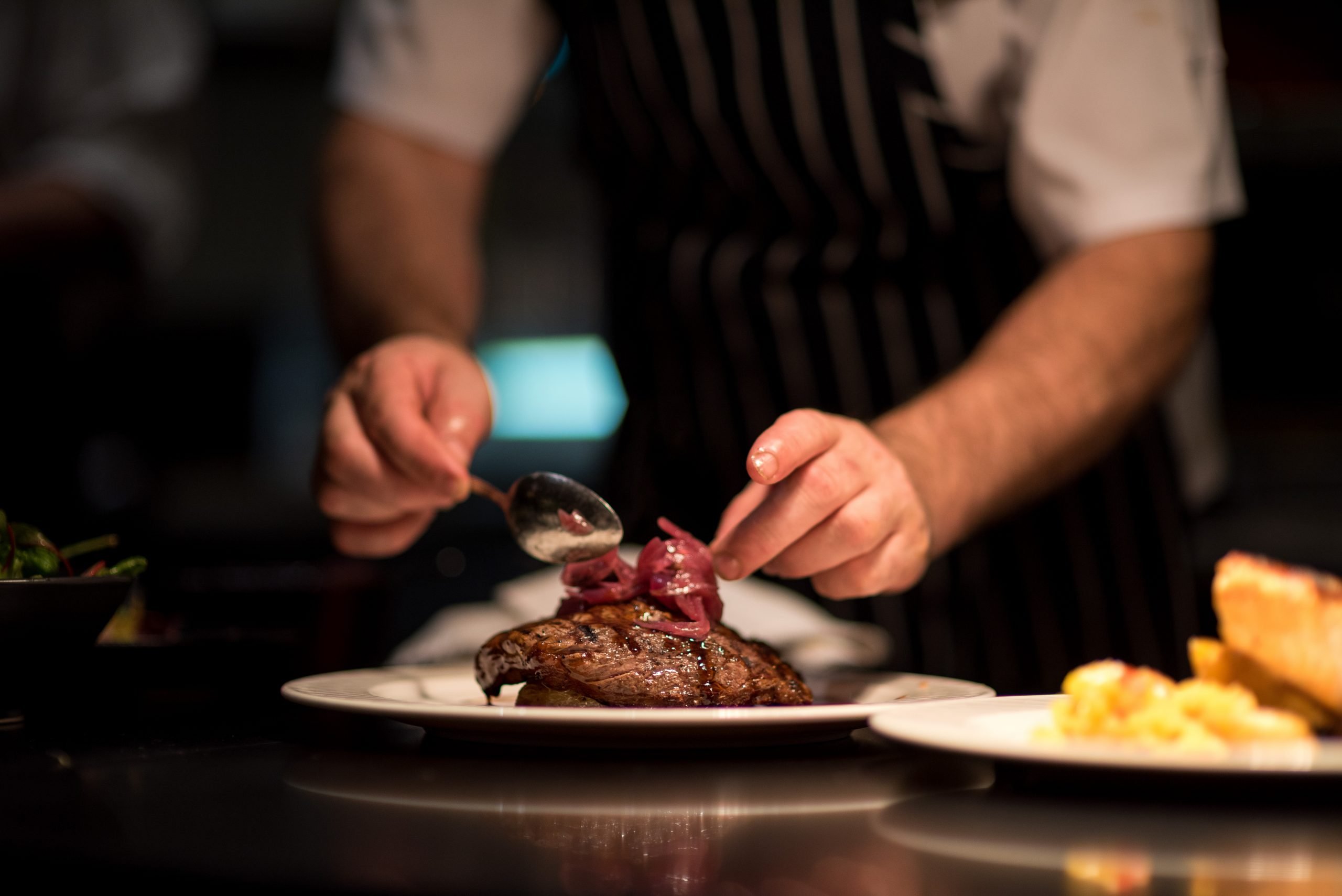 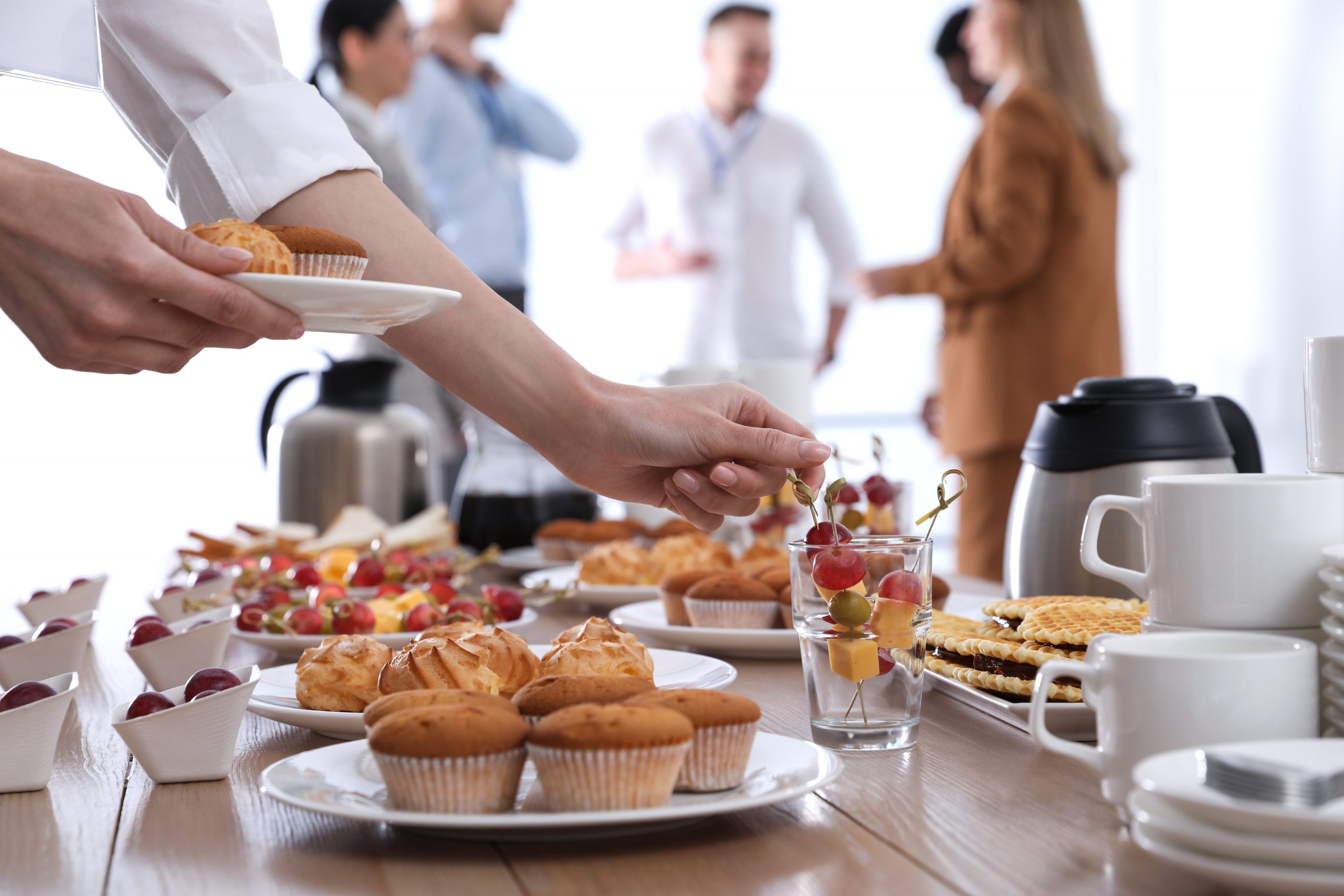 National Apprenticeship Week Networking Breakfast
7:30 am - 9:30 am
The Park at Cambridge Regional College

New record and title for Georgia

Uniformed Services student and top powerlifter Georgia Blakeman has broken her own record in the British Bench Press Championships – and taken the women’s under-18s title.

The 17 year-old Cambridge Regional College student, a former elite gymnast, pressed 58kg to take the title in the 52kg weight class and break her own national record by three kilograms.

Her outstanding performance came despite undertaking a grueling 30-mile hike in the run-up to the competition – part of her Uniformed Services programme assessment.

Georgia, who is now hoping to be picked for the national powerlifting squad, said she was thrilled at winning the title.

“It’s so great, When you know that you are good at something it is such an achievement to know that you have managed to be the British champion at it,” she said.

“I entered the championships as I knew I could lift above the current record and wanted to increase my own record so that it might not be broken for a while. Winning the British title was an added bonus.

“I did not know how strong I would be on the day of the championships as I had to do a 30-mile hike on the Thursday and Friday before an assessment on my college course.”

Georgia trains at least three times a week with her father Julian and Rhett Milton at RP Fitness.