Going back to the classroom as a mature student has given an organisational skills boost to Michael Roberts who says he is glad he revisited education.

The 34-year-old has recently been promoted at the global company where he works and says learning has positively supported his job role.

The award-winning warehouse and logistics apprentice has worked at Bruel and Kjaer in Royston since 2010, but last year decided to sharpen his formal qualifications, by signing up to an apprenticeship, which included re-sitting English and Maths.

“Going back to study has given me a new focus and has really improved my organisational skills,” he said.

“It has been hard at times, you have to have a lot of self-motivation, as a lot of it is internet-based learning, but that discipline has been good for me and the job.”

His employer is a leading supplier of advanced technology for measuring, managing and simulating sound and vibration.

Their equipment is used to test a products’ ability to withstand the vibration seen throughout its life in goods such as satellites, cars and mobile phones.

They also have large commercial clients including NASA who use their equipment to test vibrational capacity of their space shuttles, exploration probes and satellites, including the Mars Rover.

Michael said: “If anyone is wondering whether to learn through apprenticeships I would say take every opportunity going. The time soon goes, you get into a routine of learning and it gets easier as you go along.

“The responsibility is down to you but tutors are always there at the end of the phone or email.

“Pushing myself to upgrade my qualifications has definitely helped my career. Learning alongside work helps make sense of the study modules.”

Michael, who has almost completed his NVQ Apprenticeship Level 2, said: “I’ve covered a wide range of learning from the safe use of equipment through to the environmental impact of the business, excellent customer service and relevant legislation.

“Studying has given me confidence in my abilities.”

Michael has recently been promoted from Warehouse Operative Storeman to Stores Change Leader and says his upgraded skill-set learnt through the apprenticeship programme, has helped in his day to day role.

“I didn’t really get on at school, but I’m making up for it now!” he said. 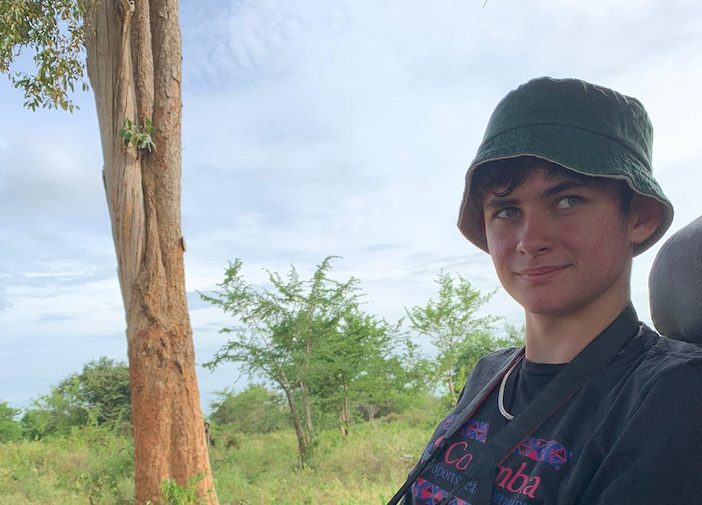 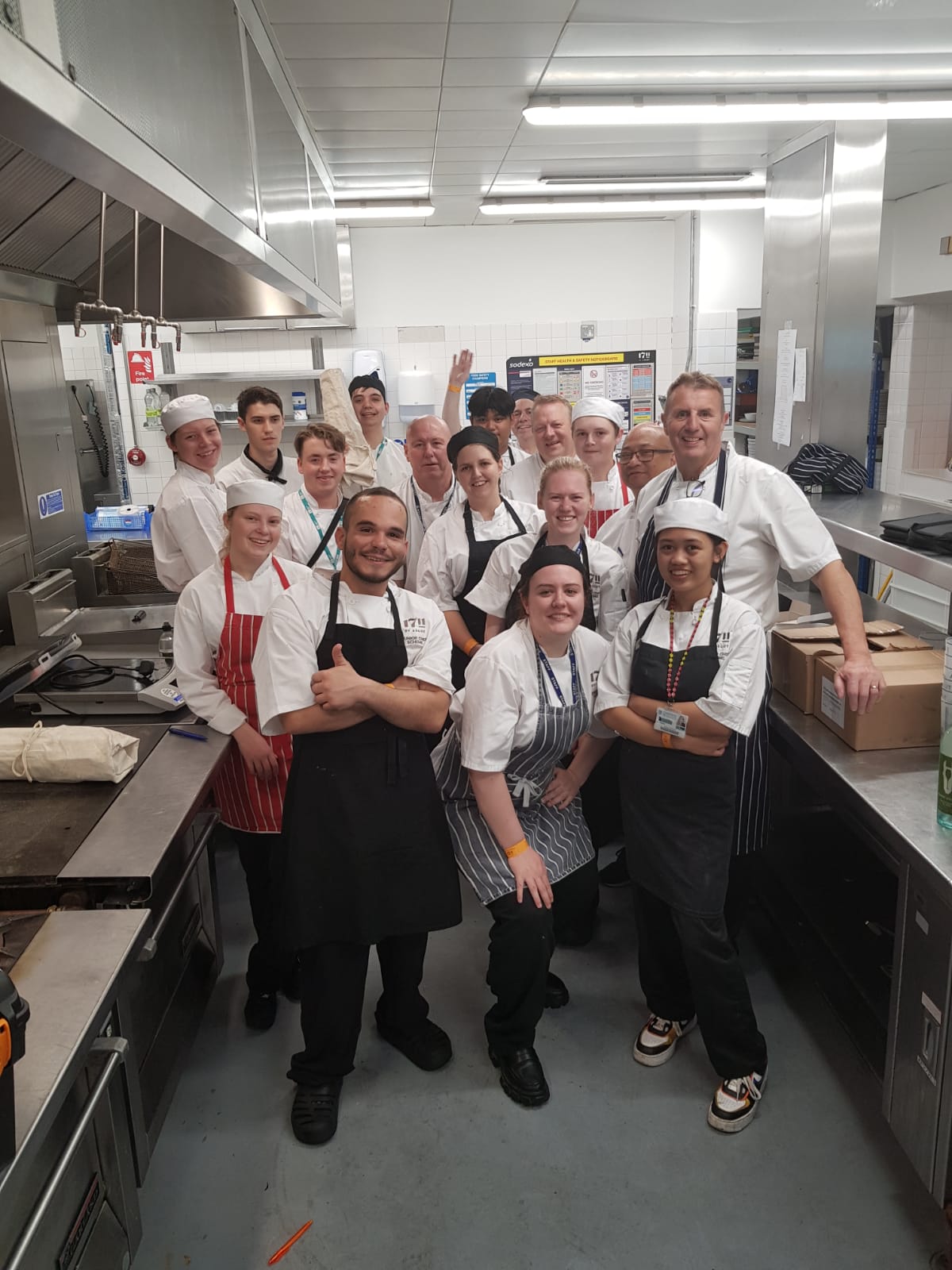