Roanneth Slater-Brown was born in Zimbabwe where she completed her secondary education, gaining a solid set of O-Level grades before progressing to A-Level studies. A change in personal circumstances meant that Roanneth didn’t sit her Post-16 exams, and some years later she realised that she would need higher level qualifications to secure a good career. Roanneth completed the NCC International Diploma in Computer Studies, achieving a distinction and subsequently secured employment with IBM Zimbabwe.

Roanneth said, “I soon realised that office-based working was not for me, so I left IBM to pursue various outdoor and animal related endeavours, eventually marrying a tobacco farmer in Zimbabwe where I became involved in livestock management. Unfortunately, the political situation in Zimbabwe in the early 2000’s led to the family farm being confiscated and we took the decision to emigrate to the UK.”

Having settled in the UK, Roanneth and her husband found it difficult to forge careers. Using her equestrian experience, Roanneth turned her focus to studying for the British Horse Society’s Assistant Instructor’s Certificate while working in the industry, a qualification she completed in 2006.

Roanneth added, “In 2009 my husband and I relocated to Mozambique, where we were both employed, and later self-employed, in the agriculture sector. By this stage, my husband was nearing retirement age so, planning for the future, I enrolled in a Level 3 distance Equine Nursing Technician course. During my studies, we decided to return to the UK where my husband subsequently retired, and I completed my course with distinction.  Sadly, I realised the qualification was totally inadequate to secure a career in the equine veterinary nursing field, in fact, I later learnt it did not even count towards university entrance, as the course turned out to be unaccredited.”

Roanneth returned to working with horses, something that she found particularly tough during the cold winter months. Turning her attention back to education, Roanneth explored the possibility of training as a Veterinary Nurse, but every avenue brought her back to the need for A-Levels to achieve the necessary UCAS points to undertake a degree. After seeking advice on how best to secure a university place, Roanneth was introduced to the Access to Higher Education pathway, a one-year compressed study programme designed for adult learners looking to progress to higher education. Further investigation led Roanneth to Cambridge Regional College, where she enrolled onto the Access to Science at the age of 47.

Roanneth added, “With my goal of moving into veterinary nursing in mind, I chose to study Biology, Chemistry and maths. I felt these subjects would equip me well for the rigours of veterinary nursing, namely anatomy and physiology, pharmacology, drug calculations and the ability to understand statistical data in research. I thrived in the intense environment at CRC, learning early on that if I put in the work, the rewards would follow.

The tutors were incredibly supportive and helpful throughout. The exacting essay writing standards using Harvard referencing required by my tutors meant that the transition to academic writing was much easier than if I had merely sat A-Level exams.”

Roanneth went on to pass the Access to Science course with a distinction and was awarded Outstanding Academic Achievement in the CRC annual Festival of Achievement. With renewed confidence in her academic ability, Roanneth progressed to university where she gained a First-Class Honours degree to become a Registered Veterinary Nurse.

Roanneth concluded, “I can honestly attribute the tutors at CRC for rekindling my thirst for scientific knowledge. I will be continuing my learning journey through to Masters’ level as a result. If you have a dream or a passion, don’t let your age or lack of qualifications stand in your way – visualise your end goal, put your head down, work hard, and go and get it!”

Find out more about Access to Higher Education course at Cambridge Regional College. 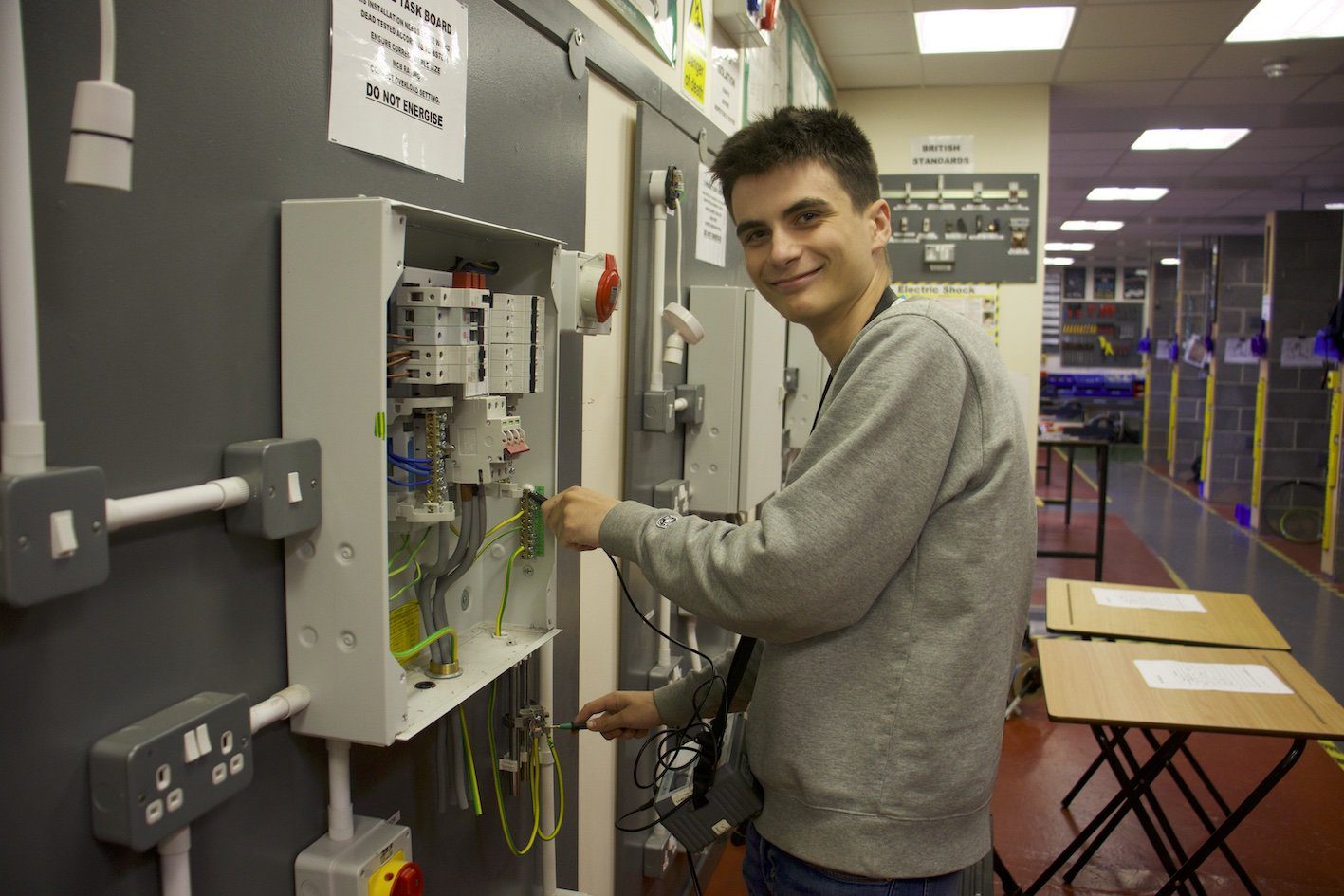 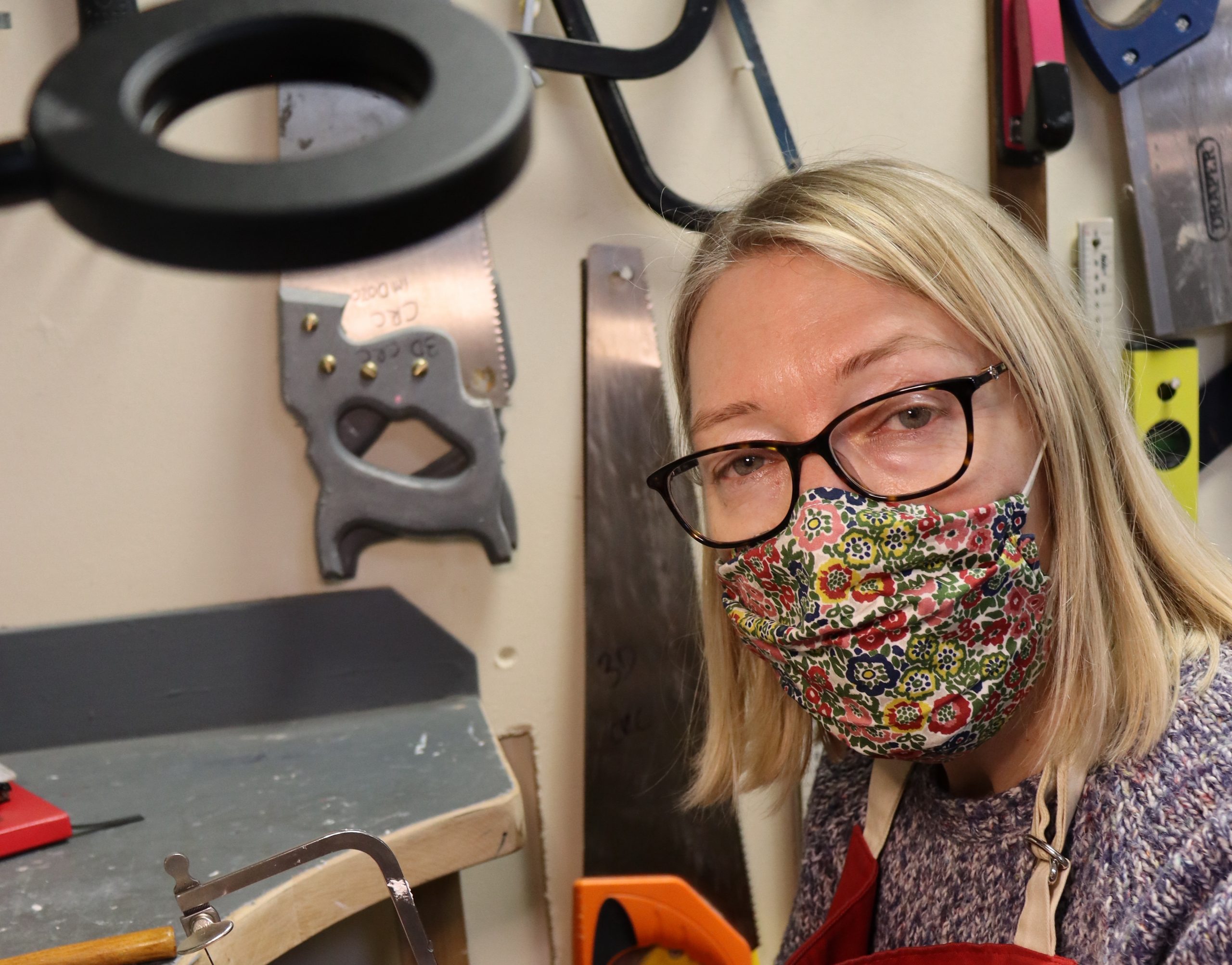 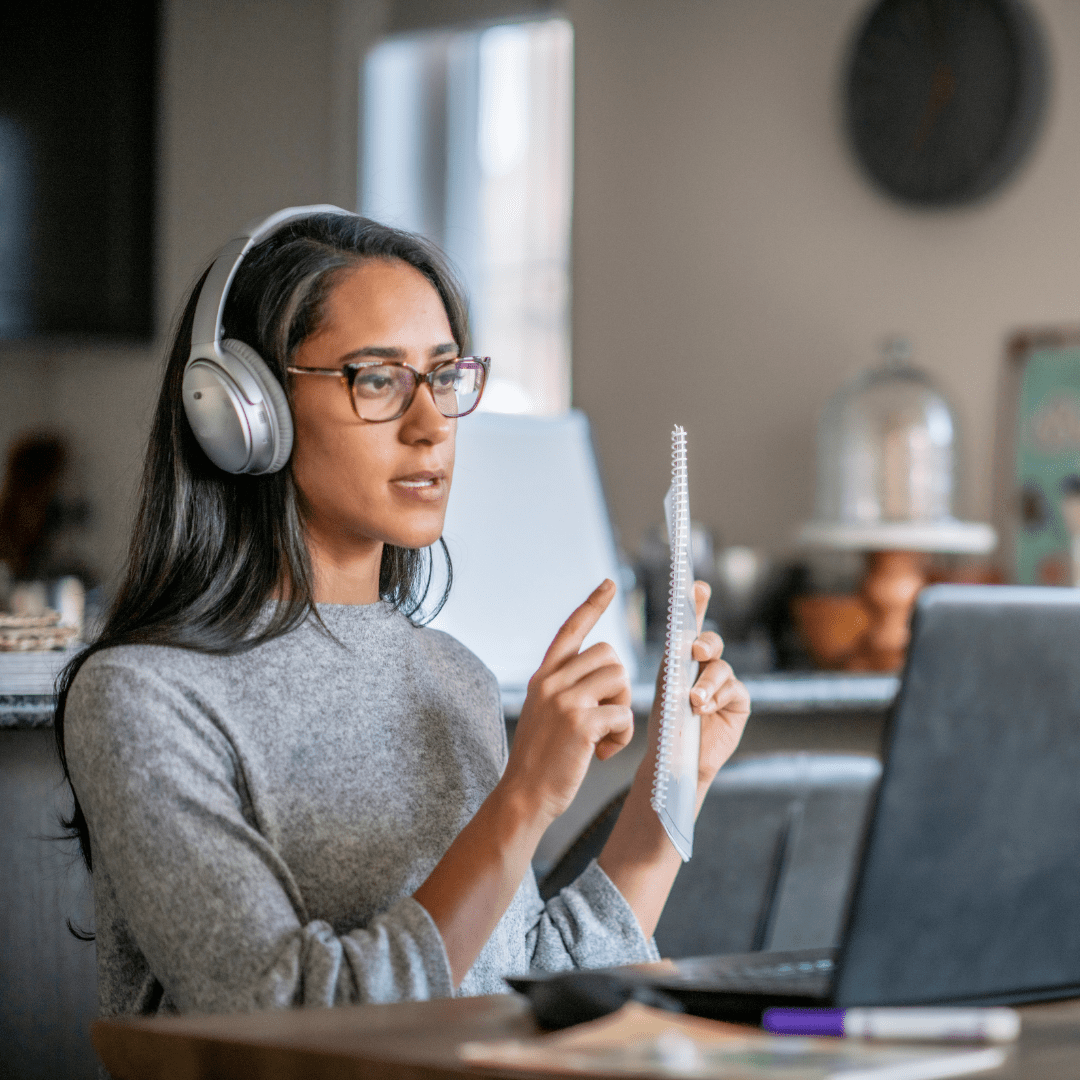