From Apprenticeship to Project Management

Andy Sewell completed his secondary education at Cottenham Village College and after spending two weeks on work experience in Girton College Kitchens, he was keen to pursue a career as a Chef. During the summer months following the end of Year 11, family discussions about the benefits of securing a trade, like his father who was a qualified Electrician, resulted in Andy taking a year out of education to consider his options.

After a year in full-time employment, Andy felt it was time to forge a career and he sent his CV to multiple local employers seeking apprenticeship opportunities. Andy received two responses, one of which was from Munro Building Services. After securing an apprenticeship role with Munro, Andy enrolled with Cambridge Regional College on a 4-year Electro-Technical course.

Upon completion of his apprenticeship, Andy took the role of field-based Electrician and after three years, became an approved Electrician which enabled him to take responsibility for the line management of a team of five field-based Electricians. Through further study, Andy continued to progress in his career moving from to Supervisor, then Site Foreman and on to Site Manager.

While working as a Site Manager, an Electrical Project Manager position presented itself and after a successful interview process, Andy was internally promoted. Andy now line manages a large team of Site Managers and a budget of £2.2m.

Andy said, “I thoroughly enjoy the role of Electrical Project Manager. I never knew this was where my career would take me, but I feel as though I have found my niche. I am enjoying management, and the idea that I can give back to others following the same journey as I have.”

Find out more about the Munro Employer Showcase taking place on Thursday 14th October or register to attend.

Find out more about Apprenticeships at CRC. 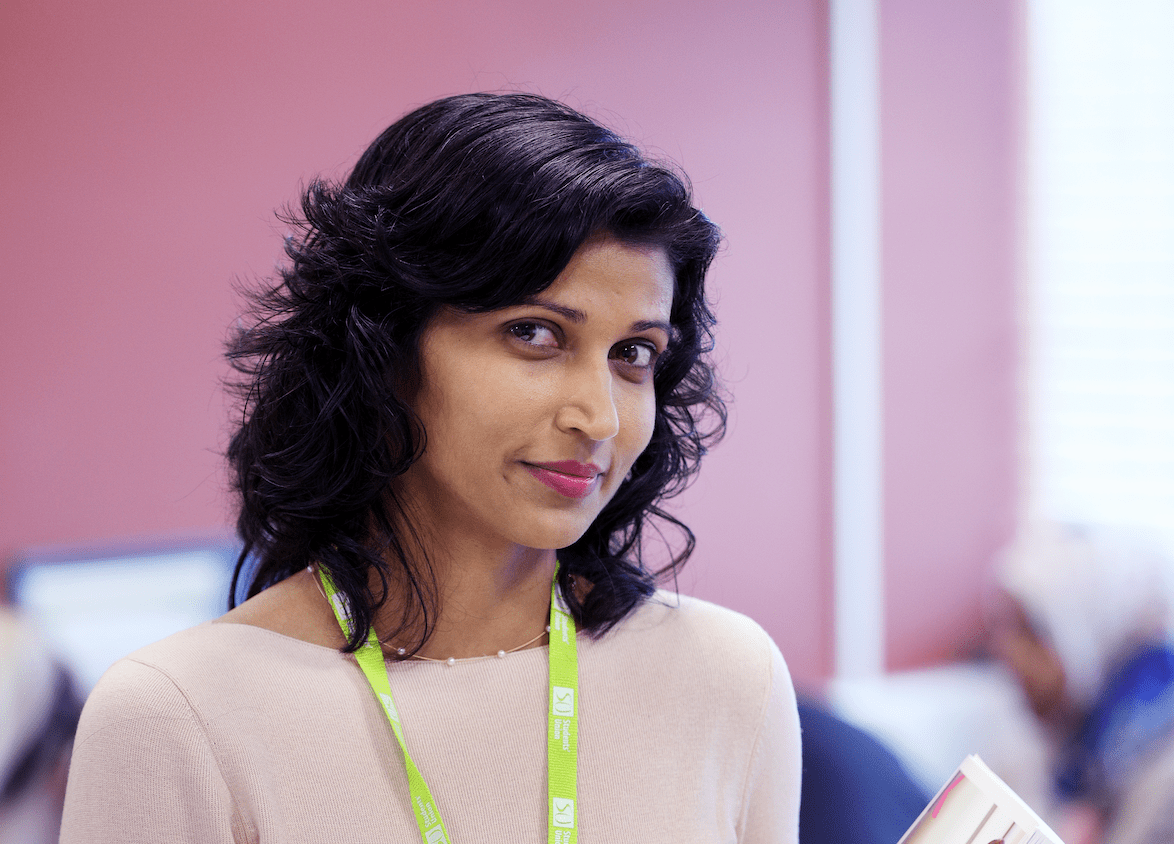 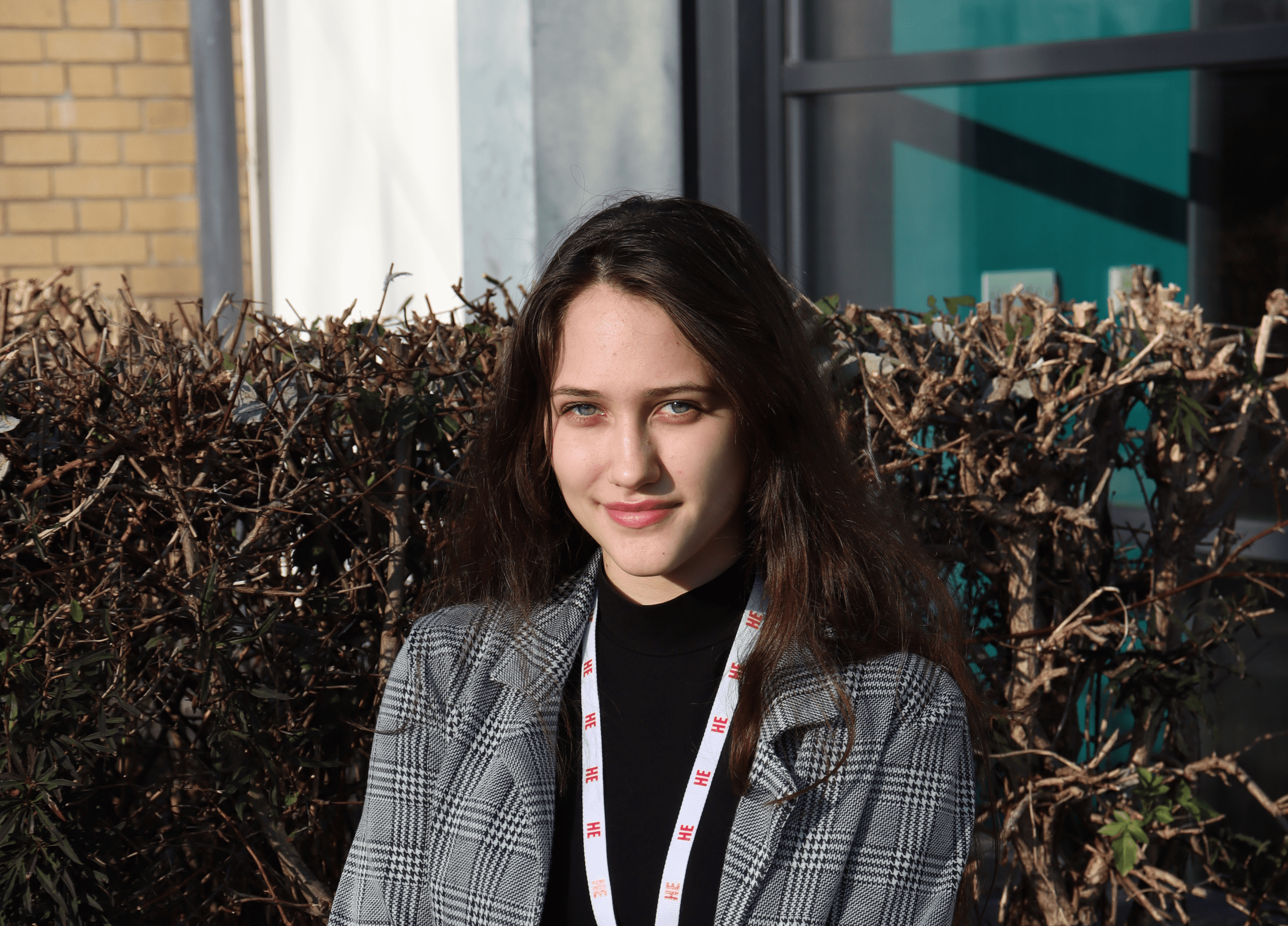 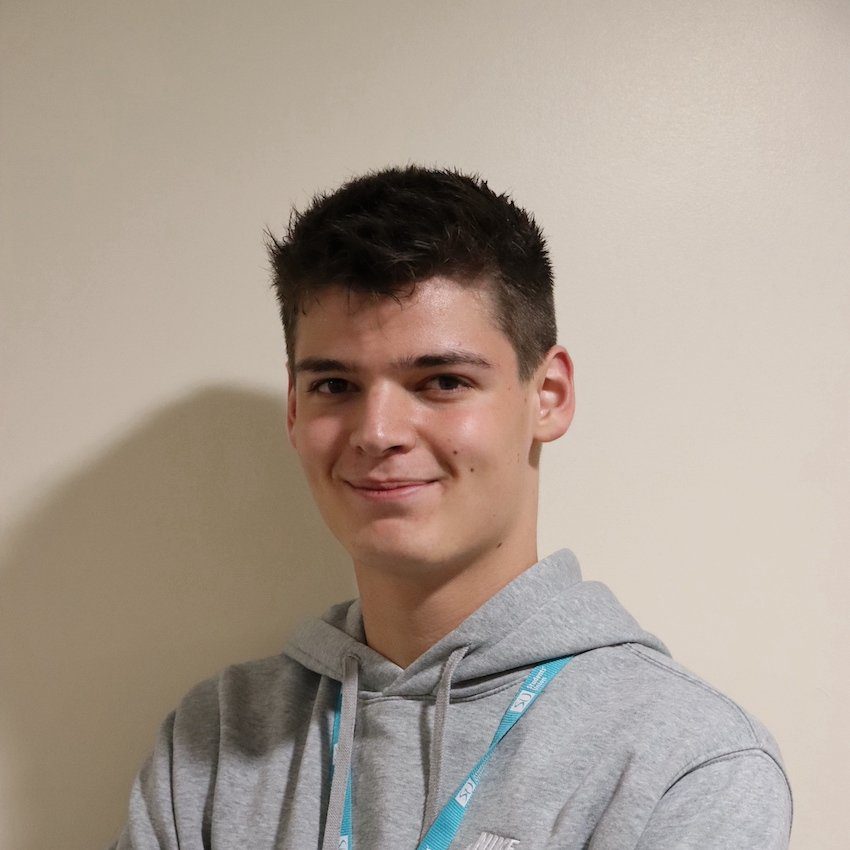